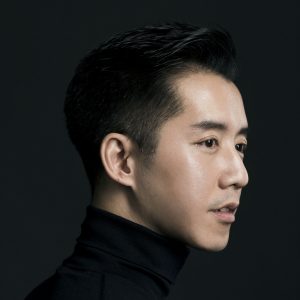 Fu earned his Master of Architecture degree from Cambridge University and credits his design style to his cultural upbringing in both Europe and Asia. AFSO has an extensive portfolio of projects throughout Asia and Europe and has revolutionised the concept of modern luxury. Fu’s designs aim to provoke new ways of thinking about what luxury means.

In 2015, Fu launched André Fu Living with a collection of products that reflect his signature style. In 2016, Fu was named Maison&Objet Asia’s Designer of the Year and was listed in Wallpaper*s Top 20 Interior Designers.