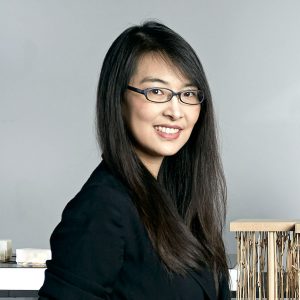 Hu was inducted into the US Interior Design Hall of Fame. The practice was named overall winner at the 2011 Inside Festival, won the emerging architecture awards at the 2010 AR Awards, and was one named one the 2009 Design Vanguards by Architectural Record.

Neri&Hu was named one of the 50 most newsworthy forces in global architecture and design in the 2017 Dezeen Hot List.