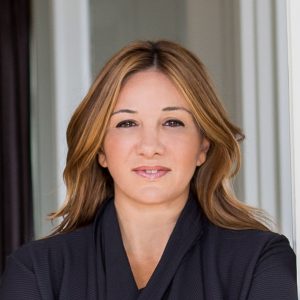 Gürsel studied for her Master of Architecture at Polytechnic University of Metropolitan Catalonia after graduating in architecture from Istanbul Technical University in 1993. She joined Tabanlioglu Architects in 1995.