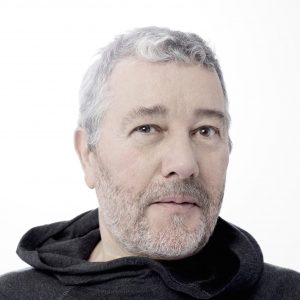 French designer Philippe Starck has produced work in many forms, including architecture, furniture design and spatial engineering. Starck's focus on sustainable design can be seen in his recent experiments with alternative materials in a recent collaboration with Italian furniture brand Cassina. The designer's hospitality projects include interiors for Gensler-designed hotel skyscrapers in Sri Lanka and a plant-covered luxury hotel in Sao Paulo.

The designer, the first Frenchman to be invited to speak at a TED conference, has been awarded over 100 international awards including the President’s Award by D&AD from and the Harvard Excellence in Design Award. Starck became artistic director for the French presidency of the European Union in 2008, and was made the Ambassador of Creativity and Innovation the following year.

Starck's recent and future projects include a GPS-tracking wristband for swimmers that can alert coastal rescue, the interiors for Axiom’s commercial space station, launching in 2020, and the concept for 2024 Paris Olympic medals.