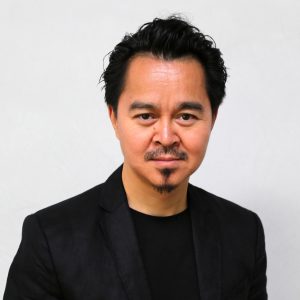 Zhang Ke studied architecture at Tsinghua University in Beijing and Harvard Graduate School of Design, before establishing ZAO/standardarchitecture in 2001. With designs that are rooted in Chinese tradition, the practice's recent projects include a micro hostel with tiny concrete rooms that project at angles into a central courtyard, as part of their ongoing project to save Beijing's ancient hutong neighbourhoods from demolition.

The Chinese architect's award-winning portfolio was added to the Museum of Modern Art's permanent collection in 2018, following winning the biennial Aga Khan Award for Architecture in 2016 and the Alvar Aalto Medal the following year. He has been recognised by publications and has been named the Best Young Architect in 2008 and Architectural Record's Design Vanguard in 2010. He has also won regional awards such as the China Architecture Media Award in 2008 and WA Chinese Architecture Award Winning Prize in 2006 and 2010.

The architect has been teaching the Option Studio course at Harvard GSD since 2016.