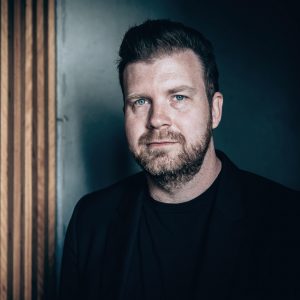 Other projects include a rammed-charcoal home extension and a concertinaed corten steel screen for a school in Melbourne.

Both Wray and Russo have furniture design workshops where ideas, materials and multi-functional sustainability are tested at a one-to-one scale.

In 2017, the studio released their first book, Proemial, as a means of evaluating the work produced during their first five years of practice.