News: Google has devised a way for smartphone users to make their own virtual reality headset using household items.

The Cardboard project was created by Google to allow anyone to try out virtual reality by creating a DIY headset – which works in a similar way to an Oculus Rift – from inexpensive materials.

The project is accompanied by an app that lets users write their own virtual reality software to play through the basic headset. 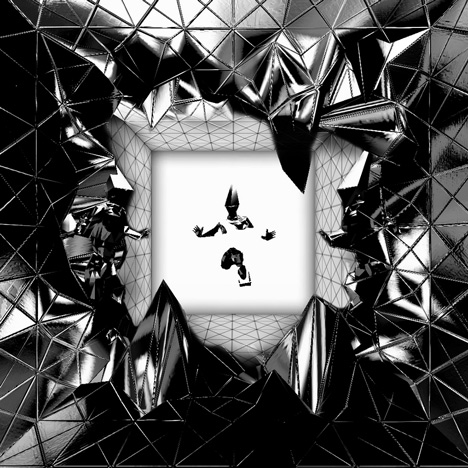 Virtual reality: the 1990s technology set to change the world of design

Folded from cardboard, the mask holds a smartphone in front of the eyes and blocks off other visual stimuli to create an immersive experience.

Google handed out demonstration versions to developers attending its I/O conference at the end of last month, but the files and instructions needed to built the headset can be downloaded by anyone from the project's website.

The device also requires a near-field communication (NFC) sticker tag, which triggers the launch of the app automatically when the phone is inserted.

Curved lenses are included to distort the display so it covers the user's field of view and makes the image appear life size. The headset is designed to work with most Android phones.

Facebook acquired the company that designed Oculus Rift for $2 billion earlier this year, not long before Oculus VR was sued by video games developer ZeniMax Media.