Adidas filed a lawsuit against Marc Jacobs International with the District of Oregon court earlier this week, claiming the American designer's company used a four-stripe accent similar to its registered Three-Stripe Mark to intentionally "mislead and deceive consumers" into thinking the garments were Adidas designs.

"The purchasing public has come to associate the Three-Stripe Mark with Adidas," read the lawsuit. "Marc Jacobs's merchandise is likely to cause confusion, deceive the public regarding its source, and dilute and tarnish the distinctive quality of Adidas' Three-Stripe Mark." 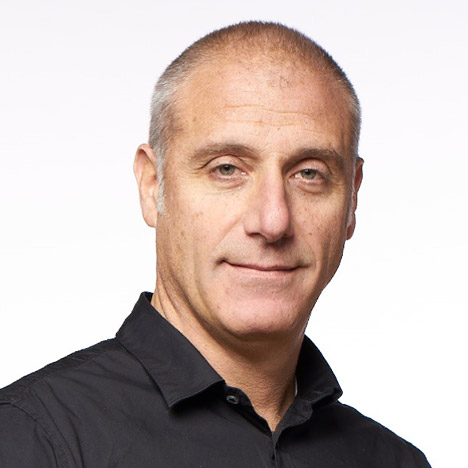 The German brand began using the Three-Stripe Mark on its sports footwear in 1952 and then on apparel in 1967, and has registered it as a trademark for its leisurewear.

"The Three-Stripe Mark came to signify the quality and reputation of Adidas footwear to the sporting world early in the company's history," said the legal document.

Adidas continues to use the three stripes across its product lines, including the Y-3 collaboration with designer Yohji Yamamoto, and claims that it has spent millions of dollars turning the insignia into a globally recognised logo.

The Marc Jacobs sweatshirts feature four parallel bands of colour that run from the neckline to the wrist of each sleeve.

In the lawsuit, Adidas called Jacob's actions a "blatant disregard" of its rights and has asked the court to prevent the luxury brand from selling and marketing the designs. It also requested for Marc Jacobs International to give up the profits from any of the items already sold, as well as pay unspecified damages.

Adidas and Marc Jacobs International have both been contacted for further comment. Image of Marc Jacobs courtesy of Shutterstock.