London Festival of Architecture 2015: London studio Systems has organised an exhibition that brings together forgotten 1960s toys including Interslot, Bird and Fish, and Marble Run (+ slideshow).

The exhibition, which opens tomorrow, will run alongside a series of workshops designed to encourage learning through play and making.

The toys on show were sourced from the personal archives of their designers: Roger Limbrick, Patrick Rylands, Fredun Shapur and Ken Garland – a loosely associated group that emerged in 1960s London.

During that time a number of designers began to think about the kind of objects that children could learn from as they play, and about their own work as designers in the same context.

Now largely forgotten, the toys that resulted from the period are described as "extraordinarily generous, humane and beautiful objects" by Systems, which curated, designed and produced the exhibition. 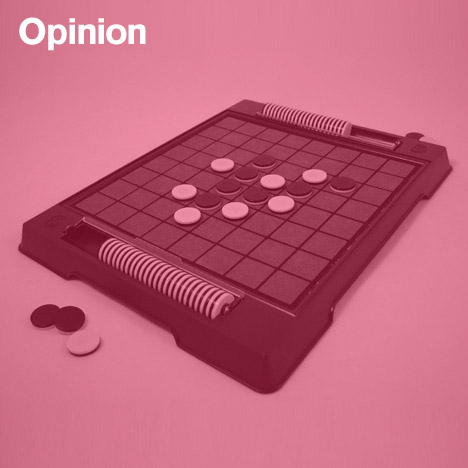 "Play offers a unique survey of late Modernist approaches to child development and design and, as such, a variety of ways in which we might think of both play and design as formative and speculative activities," said the curators.

The toys on show include Limbrick's Interslot – a series of coloured plywood squares with different shapes cut out of them and slots enabling them to be connected into three-dimensional forms.

Bird and Fish by Rylands are rounded bath toys designed to be easy for young children to hold onto.

Ken Garland's Marble Run is a forerunner of the contemporary version, comprising two wooden uprights connected by a series of diagonal runs through which a marble can travel from top to bottom.

Other designs that feature in the display include an open-sided doll's house, a set of blocks that stack into an octahedron, and a prototype for a chair made from interlocking wooden planes.

They will be shown with a number of continental designs from the same period lent to the exhibition from the personal collection of Marion Hine, who founded a workshop programme called Thinking by Making in 2011.

Hine developed the workshops from a model originally conceived in collaboration with Limbrick, to enable children to use card construction and other materials to "let their imaginations run wild".

A series of these workshops for 7- to 12-year-old children will be held for free alongside the exhibition.

Play runs at Walter Knoll's Charterhouse Square showroom until 3 July, as part of this year's London Festival of Architecture.