The real estate firms Sumaida + Khurana and LENY will announce today that they have hired the 81-year-old to design their latest building: a 35-storey residential tower called 611 West 56th Street.

Slated to rise on Manhattan's West Side, near the corner of 11th Avenue and 56th Street, the tower will be located next to the West 57th apartment building by Bjarke Ingels Group that is currently under construction.

Siza, the 1992 Pritzker Prize laureate, has designed buildings in several European and South American countries, along with Korea and China, but he has never built a project in the US.

"Álvaro Siza is a legendary master architect, having designed many of the world's most iconic buildings over the last half century," said Amit Khurana, founding partner of Sumaida + Khurana. 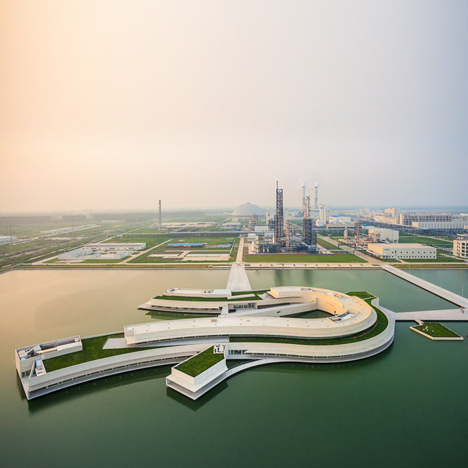 "We are honoured to be collaborating with Siza on his first building in the United States and believe that this will be a seminal project that captures the elegance and profound subtlety that is at the heart of his work."

Totalling 162,000 square feet (15,000 square metres), the tower will have approximately 80 units, each containing one to four bedrooms. The 420-foot-tall (128-metre) building will feature a swimming pool, fitness centre, film screening room, roof garden and several private terraces, among other amenities.

Recent projects by Siza include a looping headquarters in the middle of a lake for a chemical company in China, and the refurbishment of his seminal 1963 Boa Nova Tea House in his home town of Porto, Portugal. 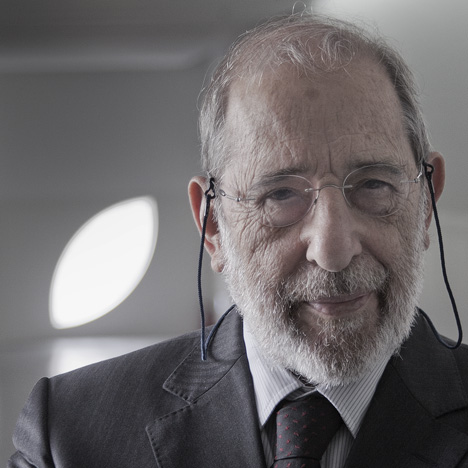 Siza, whose work has been described as "poetic modernism," told Dezeen in an interview last year that, despite the rise of computer-aided design, he still works at a drawing board.

"I begin sketching possible solutions with the little information I have," he said. "I feel I need to begin immediately with an idea – although then it can be completely changed."

If the New York project receives all necessary approvals, construction is scheduled to begin in May 2016 and be complete by autumn 2018, according to the developer. Images of the building will be released later this year.

It will be the latest in a spate of luxury condo towers in the city. Writing in Dezeen last month, architect Steven Holl hit out at the "ultra-thin spires" for the rich that are rising across Manhattan and said that "astonishing unequal income has begun to take architectural form".

Sumaida + Khurana is the developer behind 152 Elizabeth Street, a seven-storey condo building designed by Tadao Ando, with interiors by Gabellini Sheppard. The building will be Ando's first in NYC.

The New York-based firm Gabellini Sheppard will collaborate with Siza on the interiors of 611 West 56th Street, and SLCE Architects will serve as the architect of record.