Dezeen is among "top news sources" available in Apple's News app, alongside the BBC, the Guardian, CNN, and the Financial Times.

Released with the latest update to Apple's operating system – iOS9 – for the iPhone and iPad, the Apple News app offers users a curated feed of stories presented in the style of their preferred media brands.

"News collects all the stories you want to read, from top news sources, based on topics you're most interested in — so you no longer need to move from app to app to stay informed," said Apple. "News also combines the rich and immersive design found in print with the interactivity of digital media, letting you enjoy stunningly crafted articles that reflect the style of the publications they come from."

Dezeen was first contacted by Apple in June with an invitation to be featured in the News app when it launched.

Users are able to browse architecture and design projects and news in Dezeen's familiar, clean style. 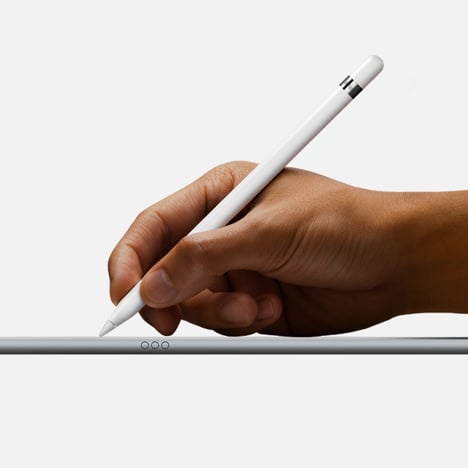 Stories can be shared from the app across social media networks and email, or saved for reading offline, and users can also edit their news feed to include more from their favourite titles.

"News is designed to be beautiful to look at and easy to use," said Apple. "It devotes maximum screen space to the content itself, with a minimal toolbar that gives you complete control with just a few taps."

The app recognises the types of content readers engage with the most and will adjust the story feed accordingly.

Dezeen can be added to an individual's Apple News feed, either by selecting the title as a preference on initial sign-in or via the app's built-in browse and search functions.

Apple News is just one of a raft of new software and hardware releases from the tech giant this year. The most high-profile of these has been the Apple Watch, which first debuted in a presentation in September 2014, but was not released on to the market until this year. The watch has met a mixed reaction from designers despite attempts to align the product with high-end fashion brands.

Earlier this year, the company released the Apple Pencil – a stylus designed for technical drawing and aimed at artists and design professionals – alongside its annual updates to the iPhone and iPad.