Toronto has revealed plans to construct a new park below an elevated highway, featuring outdoor performance spaces and a pedestrian and cycle trail.

Known as Project: Under Gardiner, the design proposes the transformation of four "forgotten" hectares under the city's Gardiner Expressway to create a series of public spaces.

The initial concept was conceived by local urban designer Ken Greenberg, along with Marc Ryan and Adam Nicklin of Public Work, a Toronto-based landscape architecture firm.

Their design features a 1.75-kilometre-long (one mile) trail, a grand staircase that will double as seating for an outdoor theatre, and a collection of flexible, year-round performance spaces for the community.

"The final design has yet to be determined; however, the design team has established a framework," said Waterfront Toronto, a governmental organisation that oversees revitalisation projects along the portion of Lake Ontario that borders the city.

"Their starting point respects the existing structure of the Gardiner, treating the underside as a covered street in the heart of the city," the organisation added.

Partitions created by the highway's existing concrete columns will establish "outdoor rooms" that will separate various activities. Columns and beams could be used to hold rigging, lighting and signage.

"The spectacular height of the canopy at this location offers myriad possibilities for multi-level experiences," said the organisation. 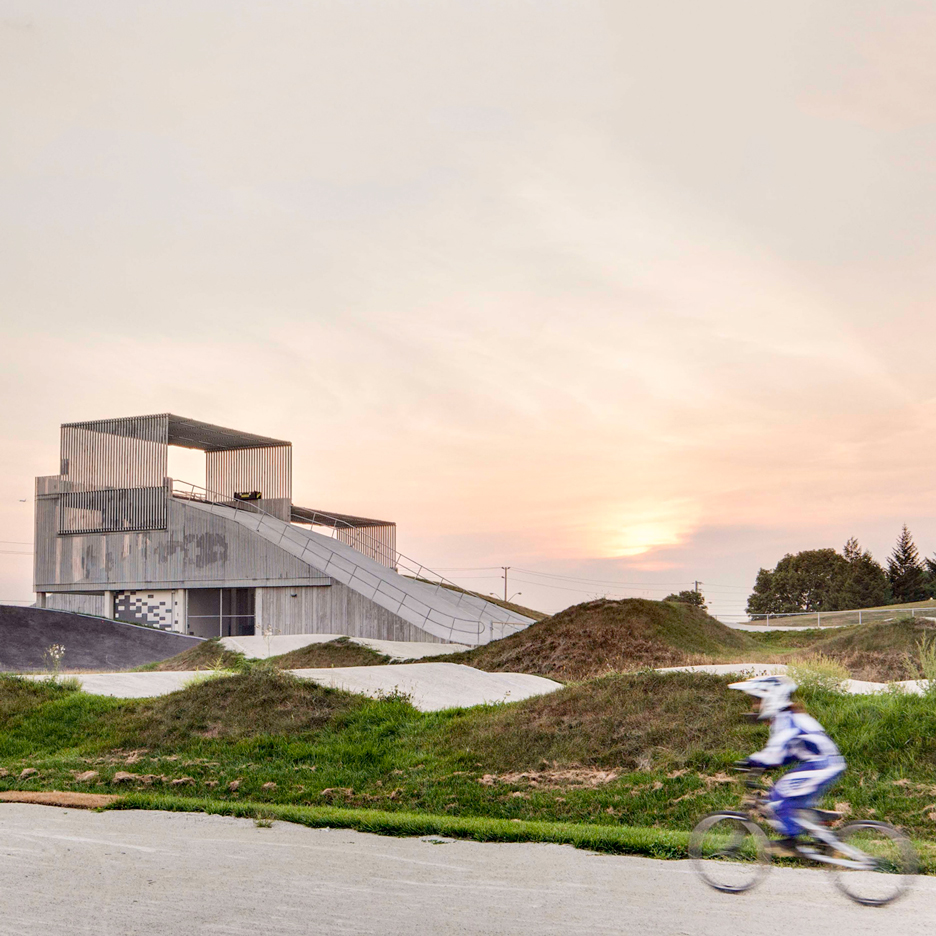 "From farmer's markets to chamber concerts, dance competitions to experimental theatre, street art festivals to kids' camps, the possibilities for this new space will be endless," it added.

The park will link seven downtown neighbourhoods, in addition to enhancing connectivity to a number of cultural venues, including the Rogers Centre stadium and Ripley's Aquarium.

The project is being funded by a CAD$25 million (£12 million) donation from Toronto philanthropists Judy and Wil Matthews, which was announced today.

Construction is slated to begin in the summer of 2016, with the first phase being finished by late 2017. 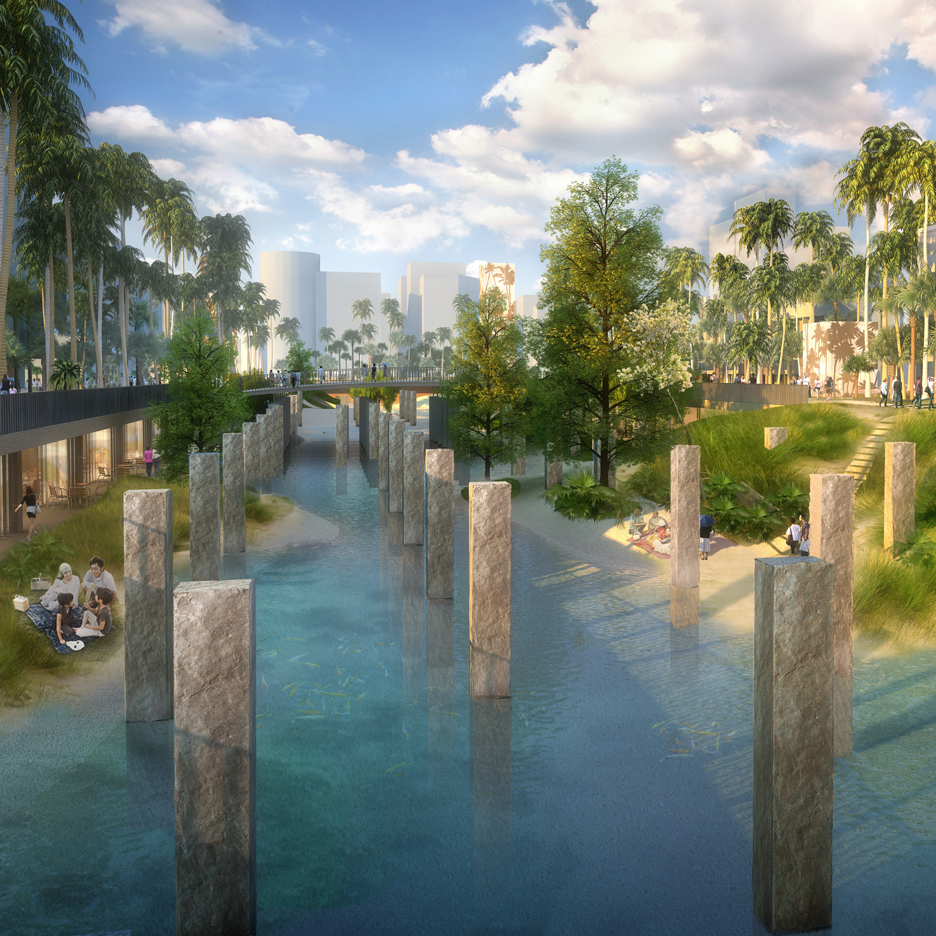 The Toronto project is one of several urban parks now in development, many of them seemingly inspired by New York's High Line park, which was built on an elevated rail line.

Similar proposals include the Lowline in Manhattan, which would be constructed in an abandoned subterranean trolley terminal; MVRDV's plan to convert a highway overpass in Seoul into a verdant public park; and James Corner Field Operations' Underline park in Miami, which would be built beneath an elevated rail line.