A team at Massachusetts Institute of Technology has developed a transparent film that could be applied to windows or clothing to store energy from sunlight, then later release it as heat.

Their Solar Film stores sunlight by using its energy to create a chemical change in the material, rather than saving it as heat that would be gradually lost over time. 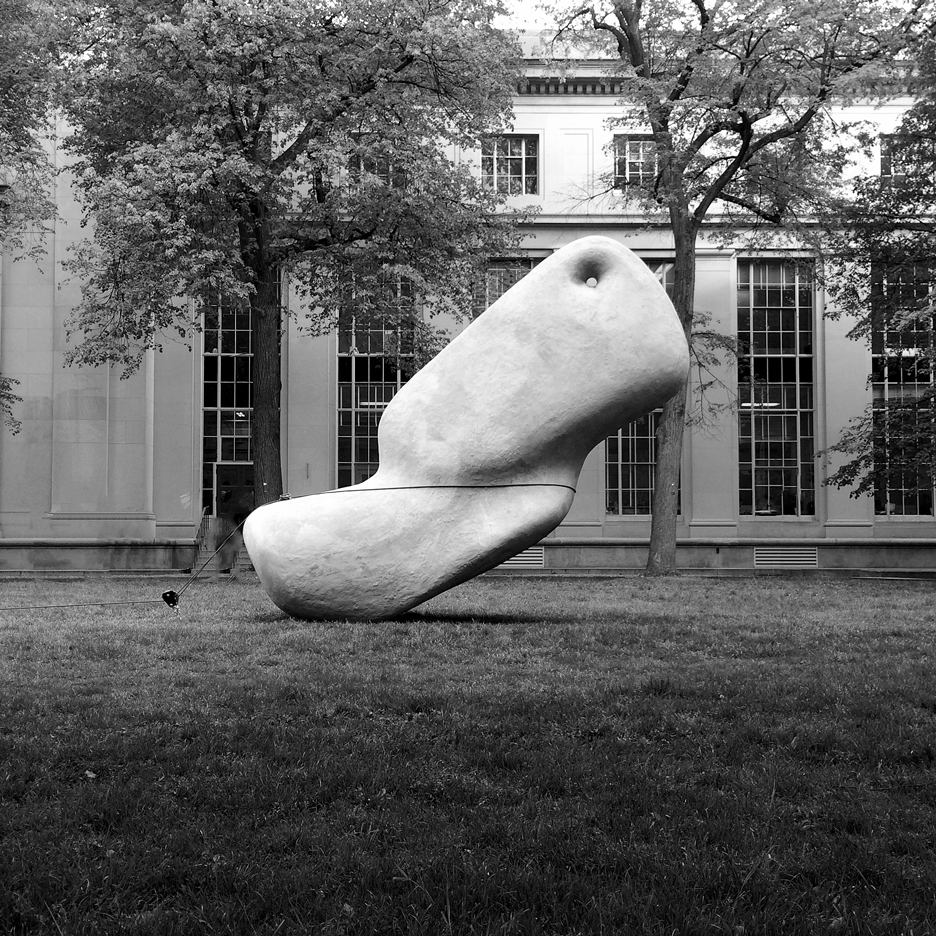 MIT students create 2,000-pound "megalith" that can be moved with a fingertip

"Although the sun is a virtually inexhaustible source of energy, it's only available about half the time we need it — during daylight," said the team.

"For the sun to become a major power provider for human needs, there has to be an efficient way to save it up for use during nighttime and stormy days," they added.

The polymer film that the team developed contains molecules that are moved into a "charged" configuration when exposed to sunlight. These molecules can then be triggered – for example by a temperature change – to return to their original shape, releasing bursts of heat in the process.

According to the team, this allows the film to store the sun's energy for an almost indefinite period of time.

MIT suggests the material would be simple to manufacture, requiring just a two-step process, and could be integrated into other surfaces or fabrics. One application could be to outerwear, creating clothes that would release heat to keep wearers warm.

The film could also be sandwiched between layers of glass in car windshields and used to de-ice the screens.

The team are still working on developing the film, and hope to improve its transparency and remove its current "yellowish tinge", as well as increase the amount of heat that can be emitted.

The film is the latest in a series of new materials developed by MIT, including a "bio-skin" fabric that copens and closes in response to humidity, and 3D-printed wearables designed to help humans survive on other planets.