A group of researchers at the University of Queensland has developed a new method of using fibres from grass to manufacture condoms that are "as thin as human hair".

The scientists developed a way of extracting nanocellulose from the Australian native spinifex grass, which can be used as an additive in latex production.

This allowed the team to design and experiment with new material combinations for the contraceptive.

According to researcher Darren Martin, the addition of spinifex nanocellulose significantly improves the physical properties of latex, making condoms both stronger and more flexible.

"The great thing about our nanocellulose is that it's a flexible nano-additive, so we can make a stronger and thinner membrane that is supple and flexible, which is the holy grail for natural rubber," he said.

To create the material, the spinifex grass is chopped and pulped alongside sodium hydroxide until it resembles paper pulp. 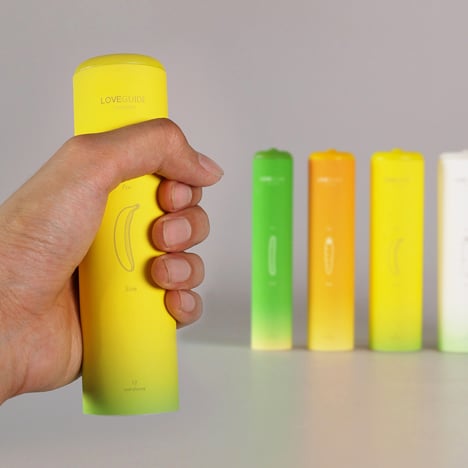 It is then forced through a small hole under high pressure, which peels the nano-fibres away from the pulp. The nanocellulose is then placed in water, to which materials such as water-based rubber latex can be added.

The team has tested the latex formulation in the United States. They conducted a burst test that inflates condoms, and measures the volume and pressure.

"On average, it got a performance increase of 20 per cent in pressure and 40 per cent in volume compared to the commercial latex control sample," said Martin.

"With a little more refinement, we think we can engineer a latex condom that's about 30 per cent thinner, and will still pass all standards. Late last year we were able to get down to about 45 microns on our very first commercial dipping run, which is around the width of the hair on your head."

The team worked alongside the indigenous Queensland community of Indjalandji-Dhidhanu, which has long been using spinifex as an adhesive for spearheads.

An agreement between Dugalunji Aboriginal Corporation and the team was signed to ensure that the local Aboriginal people will have ongoing equity and involvement in the commercialisation of nanocellulose technology.

Others have attempted to improve the experience of using birth control, including British designer Ben Pawle, who proposed a condom wrapper that would allow people with disabilities to open it using a simple finger-clicking action.