Penis girth, thrust counts and sexual health are all measured by the i.Con smart condom ring, as wearable technology moves into the bedroom.

Manufactured by British Condoms, i.Con is a fitness tracker for the penis. It provides the wearer with performance statistics while also promising to detect signs of sexually transmitted infections (STIs).

Among the variables the smart condom ring can track are calories burnt, duration of intercourse, average number of thrusts and girth measurements.

British Condoms says the ring, which is used in addition to (rather than instead of) a regular condom, is the final stages of testing and will be released later in 2017.

"It's truly a revolutionary day," said the project's lead engineer Adam Leverson. "Not only have we innovated the world's first smart condom ring that'll measure pretty much every aspect of performance in the bedroom, but now I'm pleased to confirm that it will also have built-in indicators to alert the users to any potential STIs present." 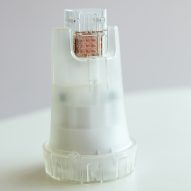 While British Condoms is keeping further images and details under wraps until closer to the launch, the company says the ring is embedded with a nanochip that communicates with a smartphone app via Bluetooth.

Users will be able to share their data publicly if they desire, with the option to do so anonymously. The ring is powered by a battery that allows up to eight hours of usage from a single charge.

Wearable devices have proliferated in recent years, with everything from smart shoes to smart bras already on the shelves. 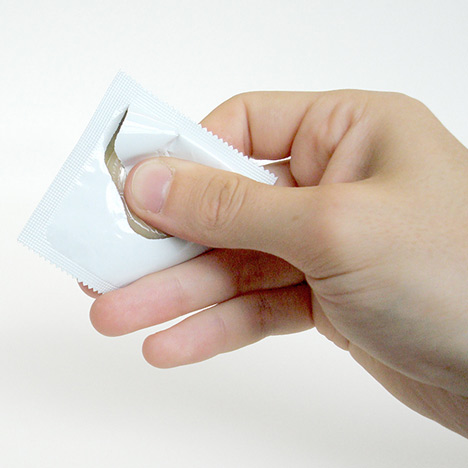