Milan 2016: Japanese design studio Nendo has created a series of 50 chairs, which are each based on the abstract lines and grids used in graphics for manga-style comic books.

Each chair in the Manga collection is made from polished stainless steel, and is intended to emulate a design element used to illustrate emotions or actions in stories.

For example, one chair represents a speech bubble, while others are intended to depict emotional symbols such as sweat and tears. 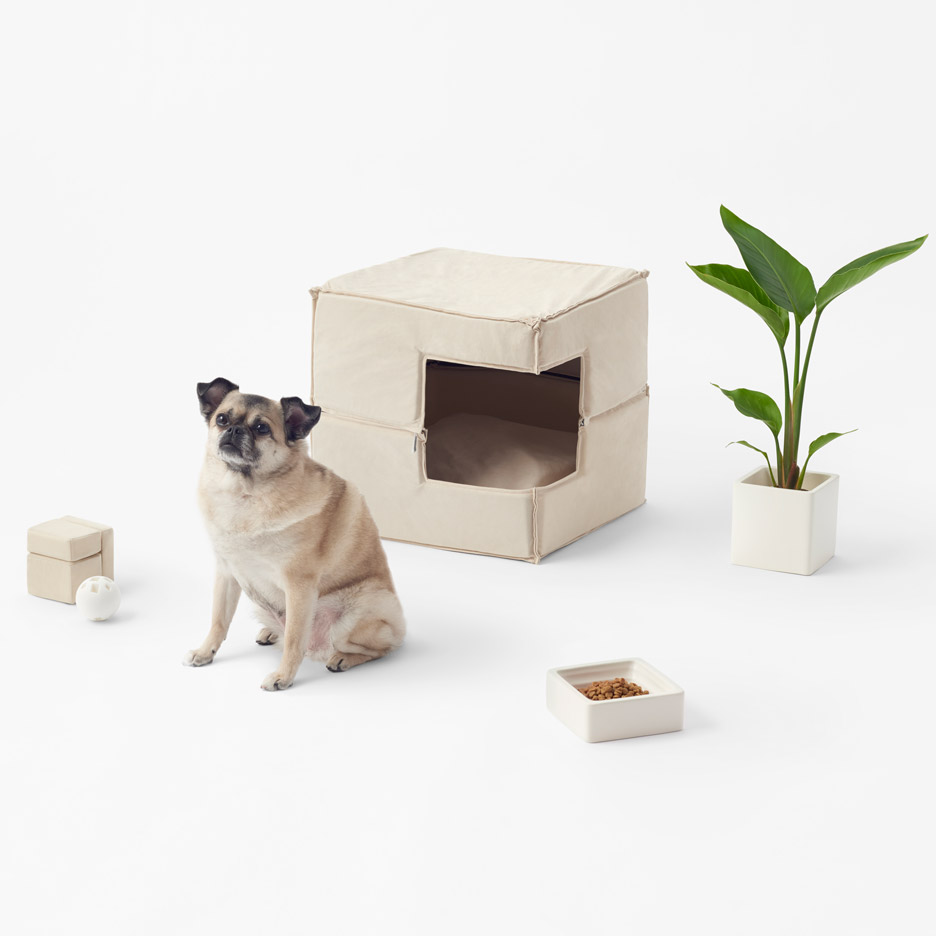 An effect line – a series of lines often used to visualise sound or action – is presented through a chair with numerous poles protruding from its back.

Manga is a style of comic books and graphic novels, typically aimed at adults as well as children, which conform to a style developed in Japan in the late 19th century.

"Manga is a means of expression with a high degree of flatness and abstraction, and which is composed of a series of lines," said Nendo. "We could say that manga comics are deeply rooted in Japanese culture, since they can be traced back to Ukiyoe prints developed during the Edo period in 1603 to 1868."

"Manga consist of a series of frames on a single sheet of paper that creates a sequence," the studio added. "Similarly, 50 standard chairs are lined up in a grid, each one conjures up a sense of story, and each with a design element from manga."

In a similar way to the comics, physical aspects such as colour and texture are intentionally avoided. instead, the designers opted for a complete mirror finish.

"The mirror finish generates new spatial layers as the mirror surface reflects the real world, just like manga does," said the designers.

The 50 Manga chairs will be presented as an installation for Friedman Benda gallery, New York at the Facoltà Teologica dell'Italia Settentrionale during Milan design week, which takes place from 12 to 17 April 2016.

Nendo – led by designer Oki Sato – is well known for its vast annual output of products, interior design and architecture projects. In an interview with Dezeen last year, Sato said that working on up to 400 projects at a time relaxes him.

The Japanese studio's most recent projects include a range of pet accessories designed to complement minimal interiors, and a squidgy cube that acts as an umbrella stand.

Photography is by Kenichi Sonehara.