Design critic Alice Rawsthorn has launched a scathing attack on the Apple Watch and the tech company's collaboration with fashion house Hermès, as Apple cuts the price of its controversial smart watch.

Rawsthorn described the Apple Watch as a "design debacle" in an Instagram post published on Sunday, the day before Apple announced it was cutting the price of the watch at a product reveal event in Cupertino, California.

"I wanted them to be so singular and futuristic that I couldn't imagine what they'd be like," wrote Rawsthorn of her initial reaction to news that Apple was working on a watch.

"But, sadly, they turned out to look like digital watches."

Launched last year, the collection of watches included versions of Hermès classic watches with Apple Watch faces, and was seen as an attempt to position the watch as a luxury fashion product rather than a gadget.

"Why would Apple use its R&D resources to reproduce an existing watch instead of designing a thrillingly new one?" asked Rawsthorn.

"Apple has been criticised, quite rightly, for doing something similar in user interface design, by using skeuomorphic symbols of old-fashioned telephones, letters and printed books to identify their digital equivalents," she said. "It has made some progress on that front, though not enough, but in Apple Watch Hermès (as it is oddly called) it has produced a three-dimensional exercise in skeuomorphia."

"Why not bury the iPhone's technology in an antiquated ring-dial telephone?" she added.

Apple has previously been criticised for its attachment to skeuomorphism – a type of digital design that mimics real-world objects – by figures including industrial designer Yves Behar, who said Apple was "designing their product and their software separately."

Apple ditched the skeuomorphic approach to software design in 2013 and replaced its leather-effect diaries and fake-wood bookshelves with a more minimal "flat" aesthetic.

The watch, which was revealed in 2014 but didn't go on sale until last year, received a luke-warm reception from some designers, who told Dezeen the product was "underwhelming". 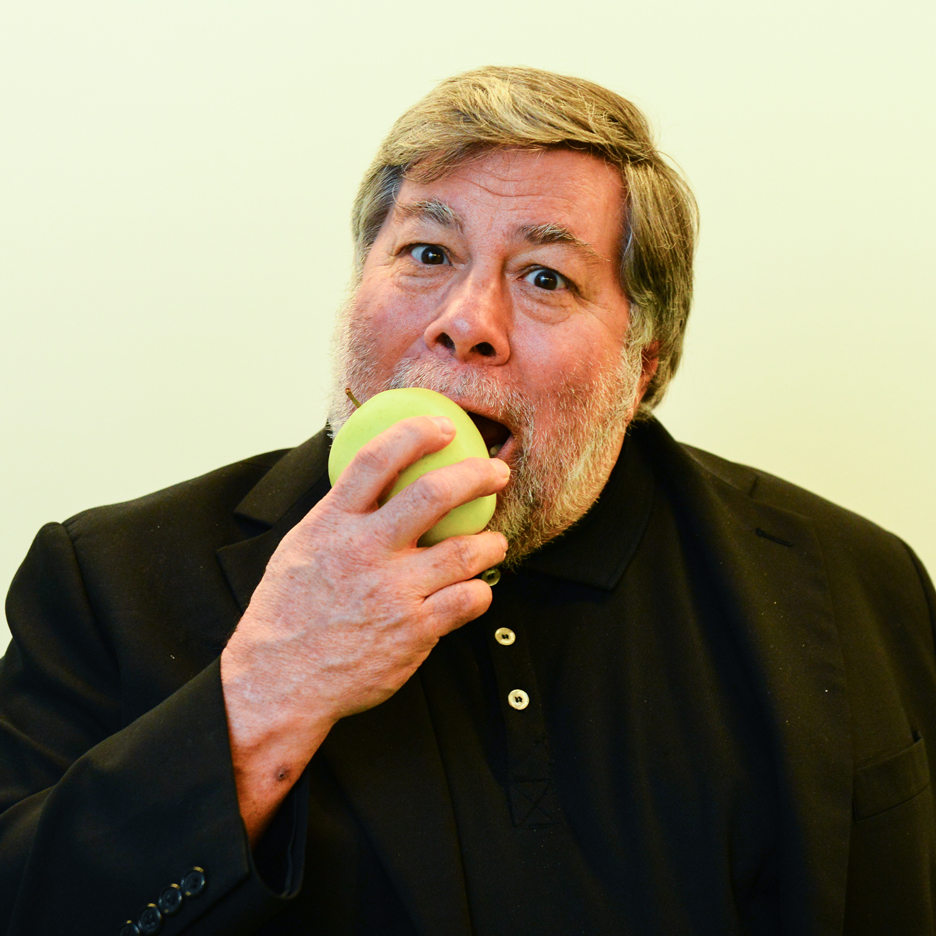 At yesterday's launch presentation , which saw Apple launch downsized versions of many of its core products, CEO Tim Cook announced that the company would reduce the price of the cheapest model of the watch from $349 (£245) to $299 (£210)

This is seen as an unusual move for Apple, which does not often reduce the price of its designs until it releases a new iteration.

Apple also revealed a new range of nylon strap designs and further colours for its existing strap lines. Cook said the company was releasing more as it had found that up to a third of Apple Watch users were swapping their straps on a regular basis.

It is widely thought that Cook will reveal a next generation Apple Watch in September, at the company's main product presentation in California – an event recently spoofed by comedian Sacha Baron Cohen.

Rawsthorn has published a series of posts on her Instagram account covering various "design debacles", which also include the demolition of the Okura Hotel in Tokyo, the 2003 UPS rebrand by FutureBrand, and the Palm Beach County, Florida ballot paper from the 2000 US presidential election.

More on Apple and the Apple Watch