Competition: we're giving away a Milano Metro watch by NAVA, courtesy of Dezeen Watch Store, for the best image of Milan's design week posted to Instagram using our #milanogram2016 hashtag.

Milan design week kicks off on Monday and runs until 17 April, and we'll be sharing behind-the-scenes images on Instagram using the #milanogram2016 hashtag.

Readers will be able to use the #milanogram2016 hashtag to find emerging trends, the hottest new products and the best installations, including Sou Fujimoto's light installation for fashion brand COS and Lee Broom's "surreal roadshow".

Dezeen's team of journalists will be posting their best pictures, and designers including Lee Broom, Tom Dixon, Benjamin Hubert and Yves Behar will also be taking part. 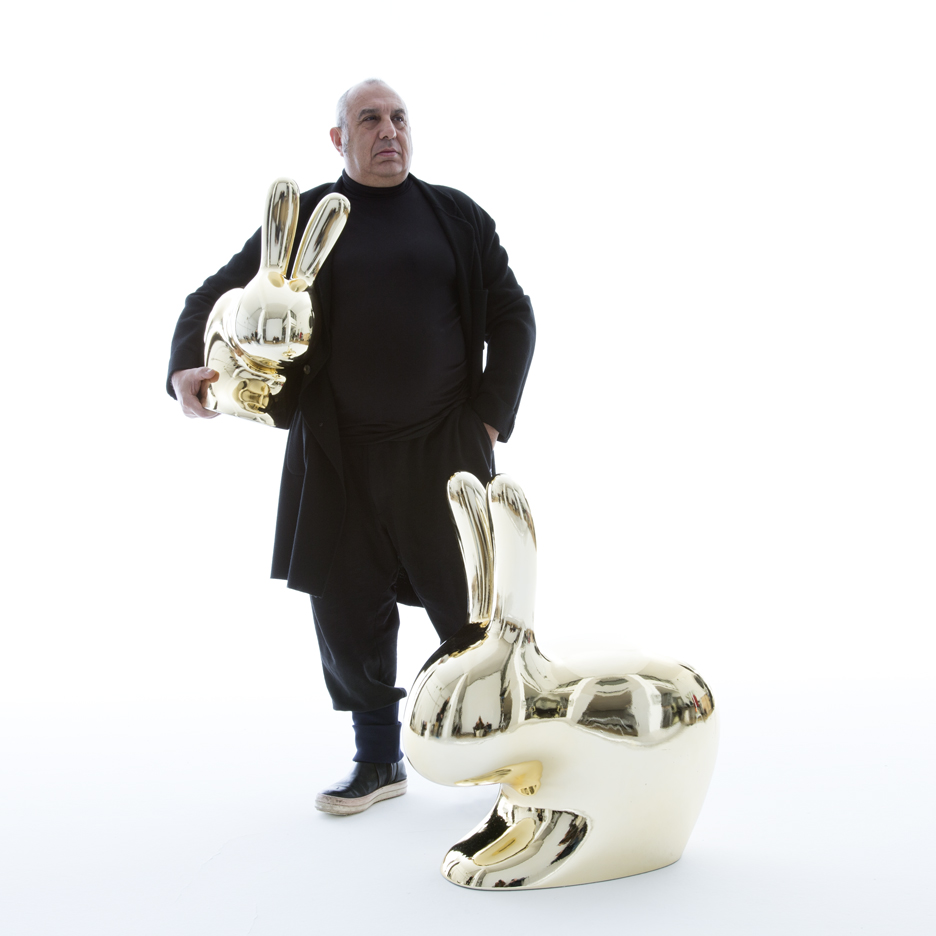 Visitors to the annual design fair and its satellite events can join in by using the tag on their own images to enter our competition.

The best images submitted using #milanogram2016 will be regrammed by Dezeen's Instagram account and included in a series of daily updates on Dezeen.

An overall winner will be selected by Dezeen's editor-in-chief Marcus Fairs, editor Anna Winston and social media editor Ross Bryant, and will be awarded with a Milano Metro watch by Italian brand NAVA.

With over 10,000 posts, #milanogram2015 became one of the most-used hashtags among Milan visitors last year, who used it to share their fair highlights.

We posted a series of daily highlights on Dezeen, covering trends such as the selfie phenomenon, food design and scent-based products.

This year's prize for the best image submitted to our #milanogram2016 tag, the Milano Metro watch, was designed to celebrate the 50th anniversary of the Milan Metro M1, the first underground line to run through the city of Milan.

The Milano Metro takes inspiration from the wall clock designed by Albini and Noorda in 1964, which is still used at Milan Metro station platforms.

The watch features a white dial, bold numbers and striking red markers. It comes with two interchangeable straps: one in red rubber and the other in black leather.

The Milano Metro is also available to buy on Dezeen Watch Store.

The winner will be notified via Instagram. Dezeen competitions are international and entries are accepted from readers in any country. Competition closes 22 April 2016.