While designing his chair, Buijs focused on sadomasochism – the act of giving or receiving sexual pleasure through acts of pain or humiliation.

"To talk about it and recognise it as a taboo results in making it less of a taboo," he added.

In contrast with the "taboo" topic, Buijs based the shape of the chair on a design classic – Gerrit Rietveld's iconic 1917 Red and Blue Chair.

Rietveld – who was a principle member of the De Stijl artistic movement in the Netherlands during the early 20th century – used primary colours inspired by artist Mondrian to mark the different parts of the chair.

Buijs reinterpreted this use of primary colours, and applied them to leather straps on the chair arms, seat, and backrest.

These are intended for strapping down the submissive partner while they are subjected to sexual acts by their dominant counterpart. 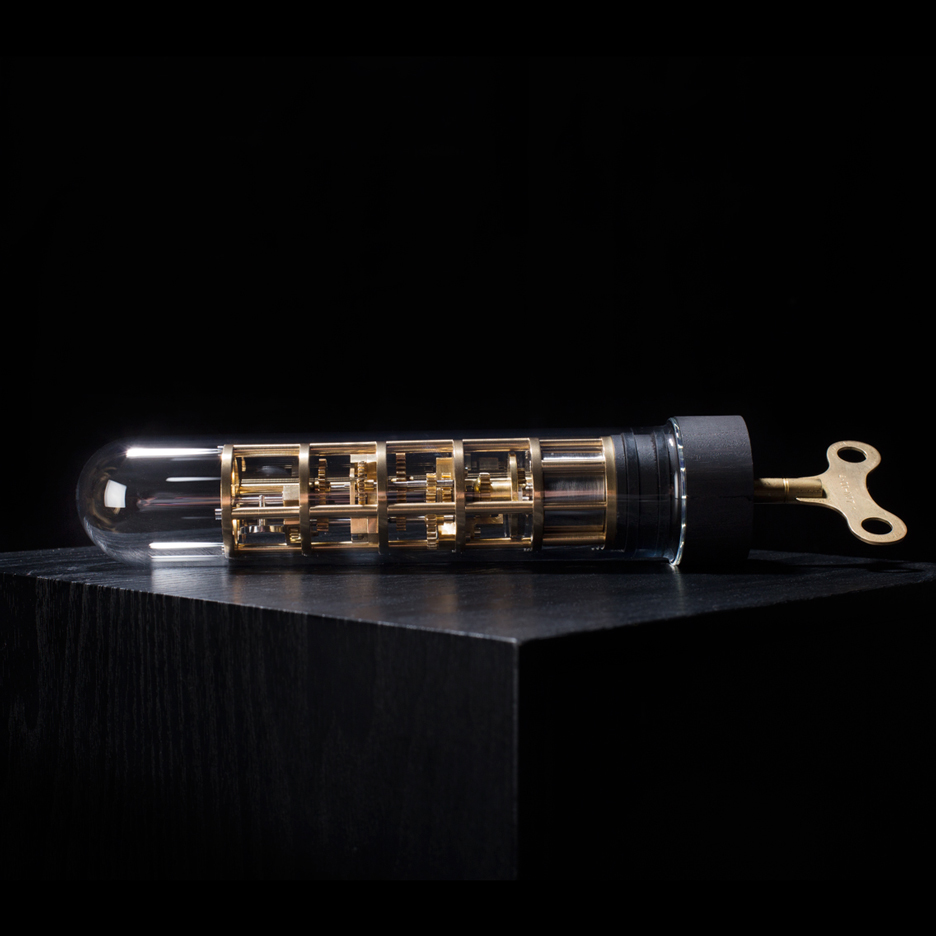 The rest of the chair is constructed from black anodised aluminium.

"The positive reactions when people see my work inspires me to explore this topic even more," said Buijs. "People like sex, they like design, they like the combination, but they're just not used to it"

"Making sex more public might scare them, but I think the scary things in life are interesting," he added.

Rita Catinella Orrell, a design journalist based in New Jersey, says that sex toys have become more artistic and sophisticated in recent years due to changing tastes and technological advancements.

"With sales of sexual wellness products projected to grow to $32 billion by 2019, sex toys are an incredible opportunity for new designers," she told Dezeen.