Mexico's luxury resort boom is leading to a surge in demand for locally sourced products, according to Mexican design brand Luteca.

US firms that are building in Mexico City and constructing high-end resorts across the country are choosing to furnish the spaces with designs produced locally over imported pieces, said the company's co-founder Amanda Reant.

"Latin America and in particular Mexico is a booming growth market for design and architecture," she told Dezeen.

"They're specifying Mexican design since a lot of the corporations that own the resorts would like to use local sourcing," she added.

Reant and French husband Sebastian started Luteca in New York in 2015, with the aim to introduce Modern and contemporary Mexican design to the US market.

The duo spoke to Dezeen at this year's International Contemporary Furniture Fair (ICFF) in the city, where they presented a collection of items designed by late 20th-century Mexican architect Pedro Ramirez Vazquez. 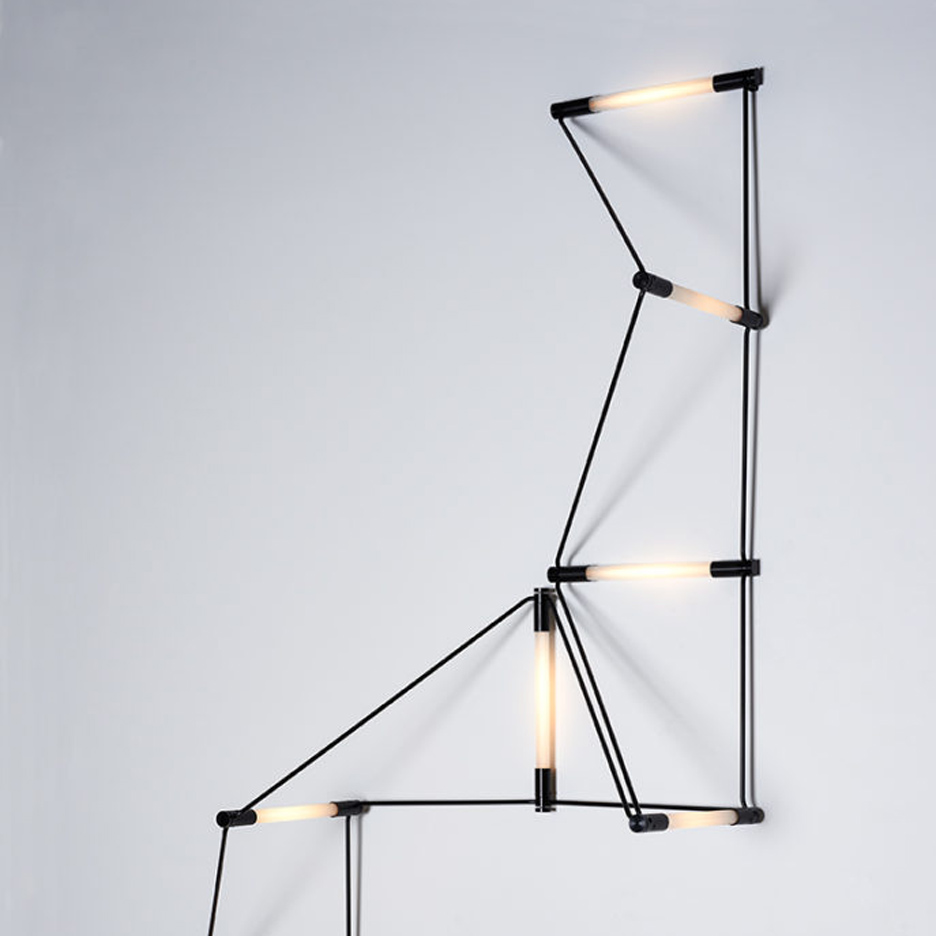 The company acquired a licence to produce his original Mid-century Modern furniture designs after his death in 2013.

It also manufactures versions of designs from his archive, updated by Alexander Díaz Andersson – a Swedish-born designer of Mexican heritage, who is now based in the country.

The designs are manufactured at a factory in Santa Maria, just outside Mexico City. Luteca's aim is to work with local craftsmen to improve the quality of their output from cheap goods, known locally as barato.

"Mexico, up until now, has never really had a benchmark for quality," said Amanda. "The design is very interesting but we're helping them understand what's required to work and sell outside of Mexico, which they've never really done before. That's why you don't come across much Mexican design."

According to the couple, the designs that are in circulation blend Aztec and Mayan references with Mid-century Modern European and pre-Columbian influences.

They said that Mexican design has until now largely been ignored, but that exposure in the US has helped raise its profile on home soil.

"It took a while for us to see them finally starting to look at Mexican design, Mexican production, as a product that they want," said Sebastian. "I think that the exposure and the success we had in America allowed that."