Architect and designer Eero Saarinen was involved in the development of "new weapons and devices" for the US government, according to newly obtained documents.

The Finnish-American's work for the predecessor to the CIA is outlined in documents requested under the Freedom of Information Act by Gizmodo.

The files confirm that Saarinen, who designed some of the USA's most iconic 20th-century structures, worked on models of buildings and weaponry as an employee of the Office of Strategic Services in the 1940s.

The organisation was responsible for foreign espionage operations during the second world war, before it was renamed the Central Intelligence Agency (CIA) in 1947.

According to the documents, Saarinen's projects involved: "design, construction and equipping situation rooms and military schools, the development of special display equipment for conferences, pilot models of new weapons and devices..." 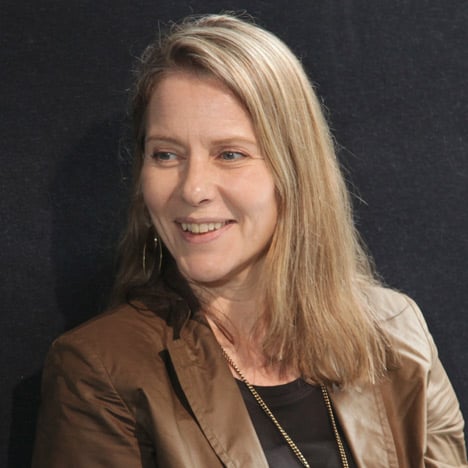 He also worked on designs for the original war room in the White House, as a consultant and then later chief of the Special Exhibits Division.

"Mr Saarinen came to the OSS with the reputation of being the most versatile and gifted young designer and architect in the country," said a letter from OSS chairman Charles S Cheston, one of many that make up the file on Saarinen.

Another dated 12 October 1945 – six weeks after the war ended – advises that the architect was no longer employed by the organisation.

Saarinen, who graduated from Yale University, is best known for his Neo-futuristic buildings and furniture designs. He was awarded the AIA Gold Medal in 1962, a year after his death aged 51.

His most iconic structures in the US include the TWA Terminal at New York's John F Kennedy airport and the St Louis Arch. The TWA Terminal, and Saarinen's US Embassy building in London, are both earmarked to become hotels.