Police used a robot to kill Dallas shooter Micah Xavier Johnson, in what is thought to be a first in US history.

The incident is believed to be the first time police have used a robotic system in a deliberately lethal manner.

The robot, which is usually used for bomb disposal, was deployed to take down the shooter who murdered five police officers in Dallas last week.

The Remotec Andros F5 robot was sent into the garage containing 25-year-old Johnson on Thursday 7 July 2016, after he opened fire on police during a peaceful protest.

Several hours of negotiations had failed when the Dallas Police Department (DPD) deployed the robot, which was fitted with an explosive device on its arm.

"We saw no other option but to use our bomb robot and place a device on its extension for it to detonate where the subject was," Dallas Police chief David Brown said at a news conference the next morning. "Other options would have exposed our officers to grave danger." 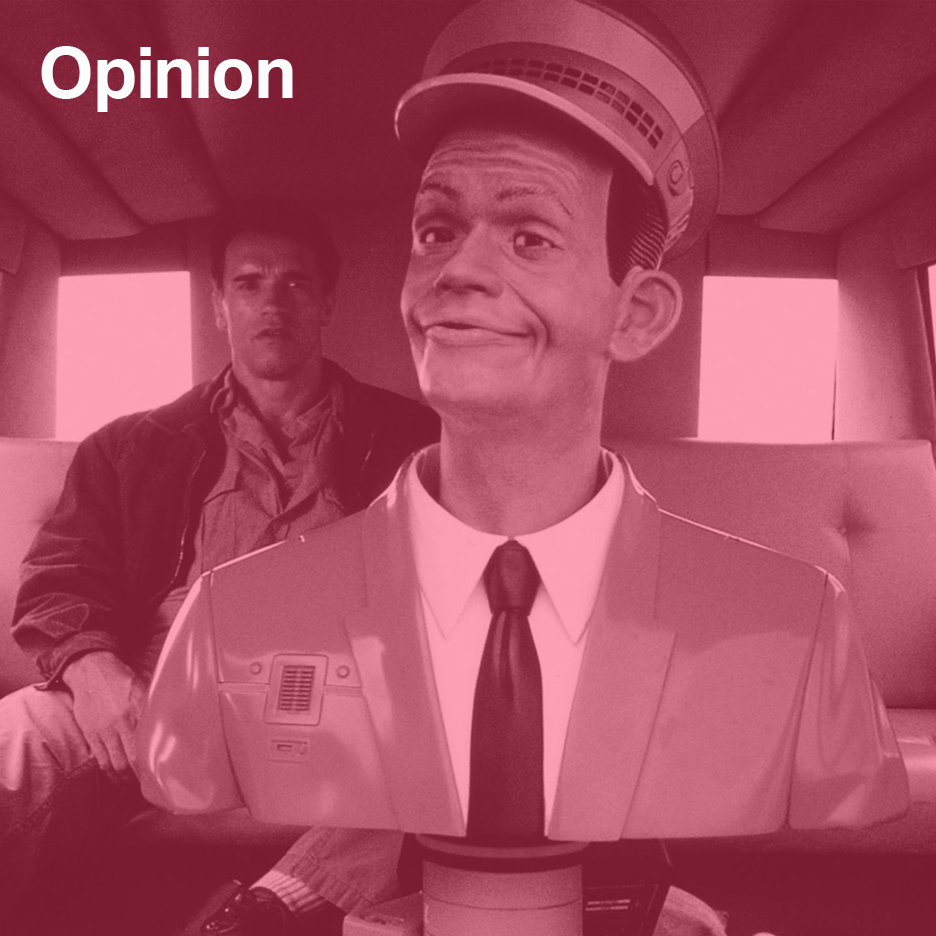 Although similar devices have been used in police operations, none were used to injure or kill a suspect, and until recently, repurposed bomb-disposal robots have been limited to the military.

Peter Singer – a senior fellow at the New America Foundation who writes about the technology of warfare – said he believed this was the first time police had used a robotic system in a deliberately lethal manner.

"There may be some story that comes along, but I'd think I'd have heard of it," he told the Guardian.

As a result of the event in Dallas, debate has ignited on the place of this new technology in policing.

New York Police Commissioner Bill Bratton praised the DPD for its use of the bomb-disposal robot, but some experts have compared the use of unmanned exploding robots to drone warfare.

"The further we remove the officer from the use of force and the consequences that come with it, the easier it becomes to use that tactic," said Rick Nelson, a fellow at the Centre for Strategic and International Studies and a former counterterrorism official on the National Security Council.

"It's what we have done with drones in warfare [but] in warfare, your object is to kill," he continued. "Law enforcement has a different mission."