IKEA has responded to US rapper Kanye West's request to collaborate, after he publicly declared his desire to work alongside the furniture giant.

IKEA Australia posted a mock-up of what a collaboration between the two might look like on Facebook, following West's comments during a radio interview this week.

The tongue-in-cheek flat-pack Yeezy beds could be connected together side by side, forming a giant sleeping area like the one portrayed in West's recent music video for his track Famous.

The rapper, who has collaborated with Adidas on a hugely popular line of trainers and clothing, outlined his interest in working with IKEA while speaking to BBC Radio 1 DJ Annie Mac yesterday.

"I have to work with IKEA – make furniture for interior design, for architecture," he said.

"Yo IKEA, allow Kanye to create, allow him to make this thing because you know what, I want a bed that he makes, I want a chair that he makes," he continued, explaining what he thought students wanting a Kanye-designed dorm room would say. 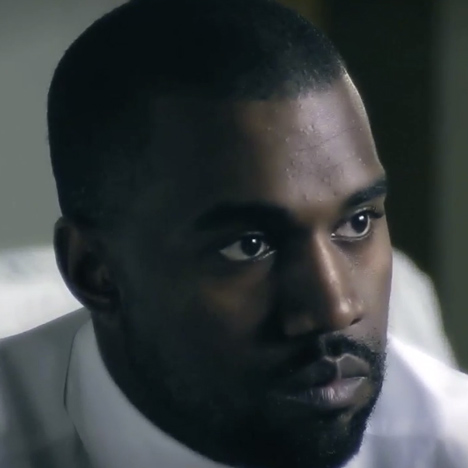 West has been very vocal about his passion for architecture and design in the past. On a visit to Harvard Graduate School of Design in 2013, he told students that "the world can be saved through design".

He set up his own design company named DONDA in 2012, hoping to assemble a team of architects, designers and directors to work with him.