A bus that straddles traffic has made its first journey in the Chinese city of Qinhuangdao (+ slideshow).

The Transit Elevated Bus (TEB) made its first ever test journey earlier this week. It is designed to help combat gridlock on the congested roads in China's major cities by carrying passengers over the tops of cars.

This video, courtesy of Collective Evolution, shows the concept behind the elevated bus

"The biggest advantage is that the bus will save lots of road space," the project's chief engineer Song Youzhou told news agency Xinhua.

In the interview, Song also claimed that the TEB was cheaper to produce than underground trains, and could be rolled out more quickly due to the simplicity of the supporting infrastructure.

The TEB's test run took place on a 300-metre-long track laid on both sides of the road. The 22-metre-long electric vehicle has a two-metre-high gap underneath it, and contains enough space for 300 passengers. 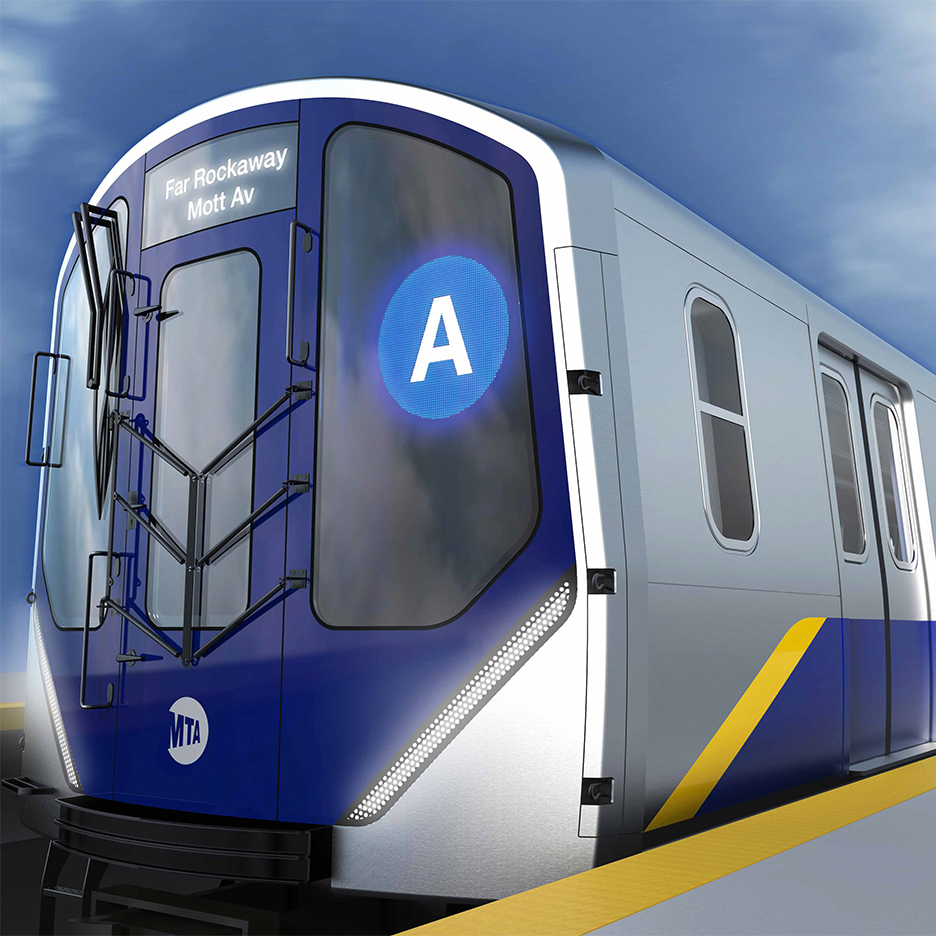 Although only one car was used for the test journey, up to four TEB cars can be linked together. Eventually, the vehicle is expected to reach speeds of up to 60 kilometres per hour.

Song unveiled an earlier version of the TEB in 2010, when he claimed that it could reduce traffic congestion in cities by as much as 30 per cent.

A mini-model of the vehicle was launched at the 19th China Beijing International High-Tech Expo in May, and a month later, developers announced that the TEB would be ready for a test-run in August.

Recently, Mercedes-Benz revealed its more conventional-looking autonomous "bus of the future", which completed its first self-driven journey along a 20-kilometre-long route in the Netherlands.

Electric car brand Tesla is expected to follow suit, and will unveil autonomous buses and trucks next year, according to founder Elon Musk.

Photography is courtesy of Rex/Shutterstock.