The American engineer known as the father of the Boeing 747 has died at the age of 95.

Joe Sutter, who passed away on August 30, was best known for his work with Boeing, where he led development on the 747 jet airliner.

Launched in 1970, the aircraft was the first to be termed a "jumbo jet". It is widely credited with bringing air travel to the masses, as its wide body could hold more passengers than previous commercial aircraft.

Born on March 21, 1921, Sutter began his 40-year career at Boeing by working on a production line in one of its plants while undertaking his studies in aeronautical engineering at the University of Washington.

He was put in charge of the 747 design team from 1965, leading up to its eventual completion and delivery to its first buyer, Pan Am. It entered commercial service on January 22, 1970.

Sutter attributed the aircraft's success in part to it being designed to function as a freighter in the case of supersonic transport becoming popular. 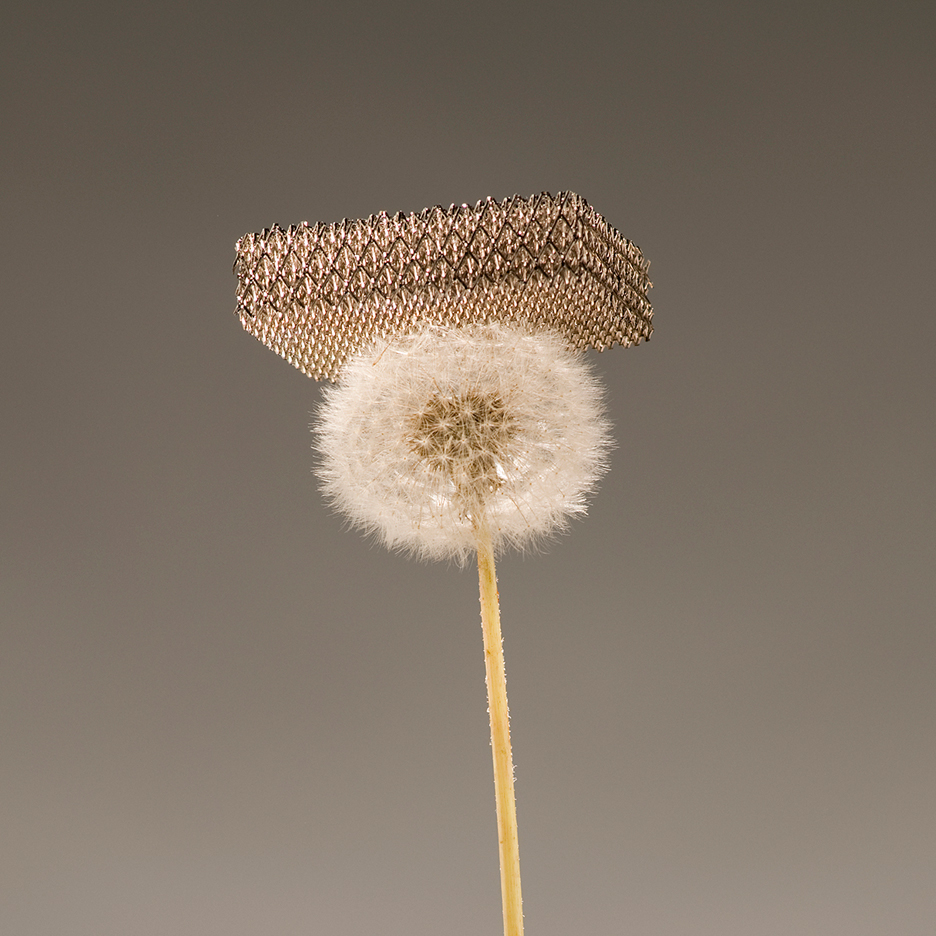 "One of the decisions we made was to be a good freighter as well as a good passenger plane," he told Smithsonian Air & Space magazine in 2007.

"That was probably one of the most important decisions we made, because it influenced [the size of the] fuselage," he continued. "It's how the wide-body concept came into being."

In recognition of his work for Boeing, Sutter was awarded the US National Medal of Technology and Innovation in 1985.

Sutter's 747 also made a cameo in architecture, when a pair of its wings were used to make the roof of a house in Malibu, designed by American firm Studio of Environmental Architecture.

While more than 1,500 Boeing 747s have been built since 1970, the company is now making few of the planes. Its recent work includes a quieter plane, the 787 Dreamliner. The company also recently showcased a technological innovation it describes as "the lightest metal ever".