Architect Renzo Piano has been called upon to lead reconstruction efforts in towns left devastated by the earthquake that struck central Italy last week, and to mitigate against future disasters.

Italian prime minister Matteo Renzi asked Piano, 78, to play a leading role in the reconstruction of the towns of Amatrice, Accumoli and Pescara del Tronto, after they were hit by the 6.2-magnitude quake on 24 August 2016.

Renzi also asked the Genoa-based architect to help develop a plan for future disaster prevention, which could involve changing the laws on earthquake-proofing for housing and public buildings.

In an interview with the Guardian, Piano said changes in building policy must be made as soon as possible.

"We have to act quickly, with the utmost urgency," he told the paper. "Anti-seismic requirements must be inserted in the laws of the country to make our homes safe, just as it's compulsory for a car to have brakes that work."

The 2016 Central Italy earthquake destroyed a number of major buildings in the region, as well as the homes of over 2,500 people.

Displaced residents are currently being housed in tent camps, but the aim is to move them into simple wooden structures before winter. According to local media, these cabin-style buildings are favoured over tents and shipping containers.

The plan outlined by Renzi calls for reconstruction to begin in the next eight months. Piano has looked beyond this, with a "subtle, scientific" plan to safeguard the towns for the next 50 years, reports the Guardian.

"We are speaking about the ridge of the Apennines, the backbone of Italy from north to south, an operation projected over 50 years and two generations," said the architect.

"We are talking about millions of buildings, it is not impossible if you work through generations." 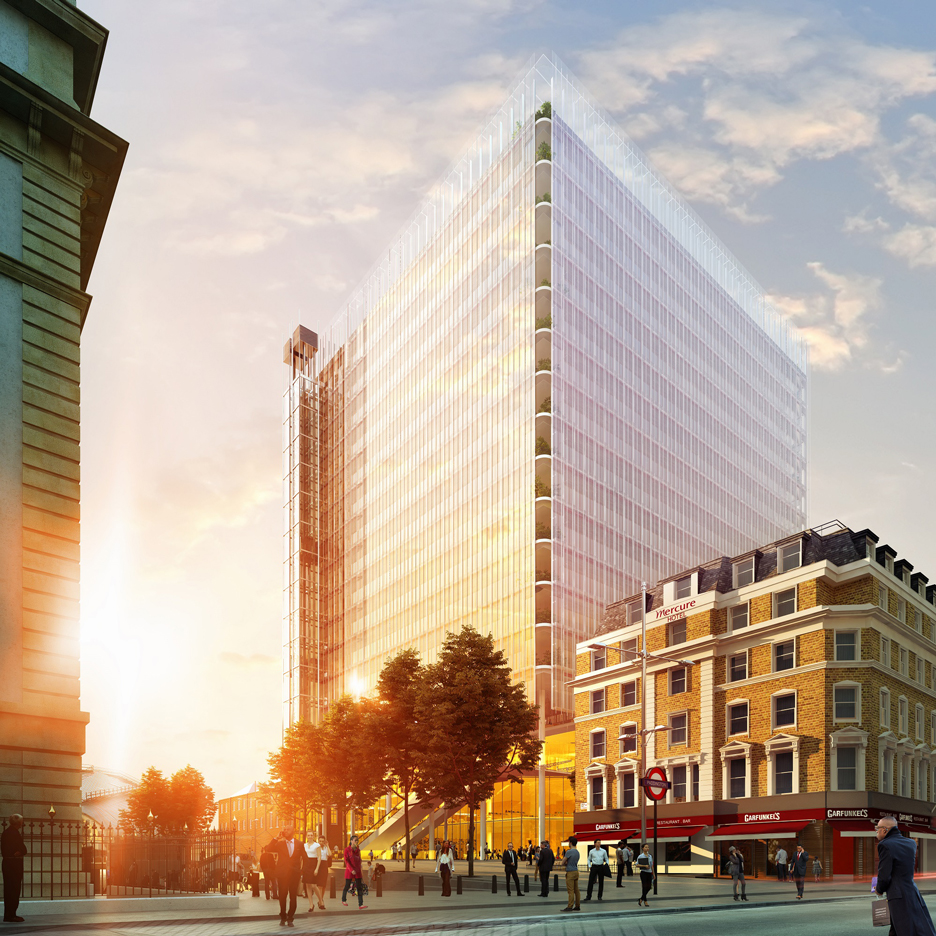 One of the biggest challenges, he claimed, is the amount of corruption in Italy.

"It is not just corruption, there is bureaucracy and illegality," added Piano. "Now there is a strong push against it and Italy is trying to do something about it. It is not impossible to overcome it, something new is coming."

Piano was made an ambassador for heritage organisation UNESCO in 1995, and has previously worked on humanitarian architecture projects in Italy and Africa.

He is one of several Pritzker Prize winners that are involved in disaster relief. Shigeru Ban has famously worked on numerous reconstruction projects, including the recent Ecuador earthquake, while recent laureate Alejandro Aravena has worked on flooding mitigation in Chile.