Brexit crisis: architects have reported concerns over the future of their businesses in the first major survey of confidence levels since the EU referendum.

The first Royal Institute of British Architects' (RIBA) Future Trends survey since the referendum found crashing confidence levels among large and small architecture firms for the first time since 2012 – despite current healthy growth in actual work.

"While a very small number of practices stated that they have seen projects cancelled or postponed as a direct result of the referendum outcome, the sense is that the fall in our index reflects anxiety about the future impact of the decision rather than an immediate change in the workload pipeline," said the RIBA's executive director for members, Adrian Dobson.

"Only time will tell if this change in sentiment is an overreaction to political events, but this fall in the RIBA Future Trends Workload Index must be a cause for some concern," he added.

The latest edition of the monthly survey was completed by RIBA members in the weeks after the referendum.

Its Future Workload Index hit -7 – a figure calculated as the difference between architects who said their workload would increase and those who said it would decrease. In June it was +22. 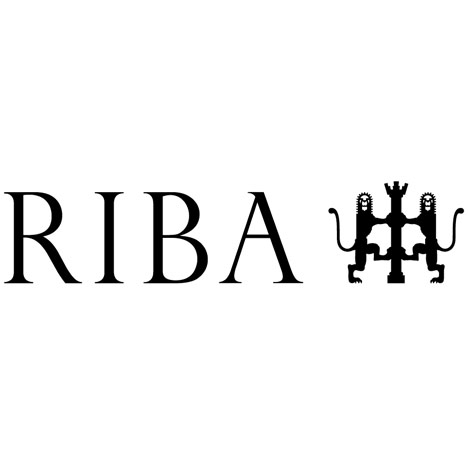 The drop was more extreme among large firms, with the Future Workload Index reaching -33. London architects were the most pessimistic.

But figures for actual work in progress showed workloads increasing by 3 per cent, and most respondents said they did not expect their staffing levels to change in the near future.

"Our survey very much seems to reflect anxiety about Brexit implications rather than any immediate falling off in growth of revenues from architectural services," said the RIBA, which launched the Future Trends survey in 2009 to monitor business and employment trends among architects in the UK.

"We seem to be in a wait and see position for many practices at present," it added. "The RIBA Future Trends survey has recorded a continuous increase in the value of work in progress since mid-2013, and the profession has been increasing in economic strength with staffing levels also rising strongly."

"At the moment the sense is one of a profession pausing for reflection to see if that momentum will continue or not."

A number of firms have reported projects going on hold, staff losses and recruitment freezes in the aftermath of the leave vote. 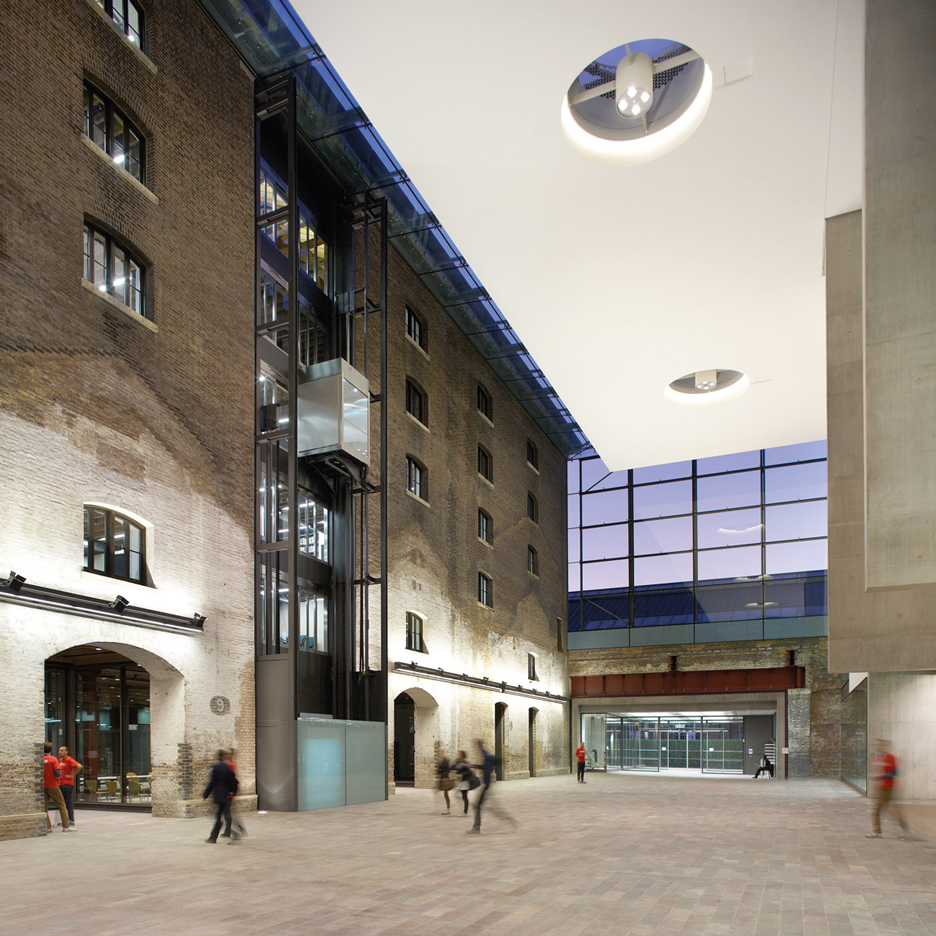 In July, UK firms Make and Sheppard Robson revealed they had cut jobs due to client uncertainty after the EU Referendum, and architecture giant BDP froze recruitment at its London office. Last month, Grimshaw reported that it was letting go of staff, while an Irish firm said it was shutting its London office.

In June, leading architects including Amanda Levete and Alison Brooks joined Dezeen for a design summit to discuss ideas for helping the sector make the most of Brexit. Some of these have now been submitted to create a manifesto to present to the government.

Architects are often at the sharp end of an economic slowdown, with the health of the sector reliant on the wider construction industry.

Recent data released by the Office for National Statistics has shown that the construction industry was heading for a recession before the results of the EU referendum were announced.

In April, May and June, the construction industry's output shrank by 0.4 per cent, despite an overall economic growth for the UK of 0.6 per cent.

Construction body the Chartered Institute of Procurement and Supply (CIPS) has said that sector activity is now dropping at its fastest rate since 2009 due to uncertainty around Brexit.