Brexit crisis: London art school Central Saint Martins is to fight to save the UK's involvement in the Erasmus students exchange programme, as designers warn of the "loss of opportunity" for young creatives.

Jeremy Till, the head of Central Saint Martins (CSM), declared that the school will campaign to save its relationship with European Union member states and ensure UK schools continue to benefit from the EU's Erasmus programme.

"We will be making the strong case for the continuation of Erasmus, for unfettered entrance for European students to the UK, and for the continued engagement of UK universities in European research and teaching networks," Till said in a statement to CSM students.

Central Saint Martins is a constituent college of University of the Arts London. It offers nine programmes including art, product, ceramic and industrial design, and culture and enterprise.

Till told Dezeen that the UK's future in the Erasmus (European Region Action Scheme for the Mobility of University Students) programme was one of the main concerns for the school in the uncertain aftermath of last week's EU referendum.

"It's something we're desperately concerned about," said Till, who was appointed head of college in 2012.

"I've got over 800 EU students. We're concerned that it will be a loss to the college – not in terms of financial loss, but in terms of cultural loss."

The EU-funded scheme enables students to study or undertake internships and apprenticeships in other member states. Over 270,000 students partake in the programme each year.

Following the UK's vote to leave the EU last week, the government released an official statement on higher education and research admitting that the country's future in the Erasmus programme is uncertain.

"The UK's future access to the Erasmus+ programme will be determined as a part of wider discussions with the EU," said the statement. 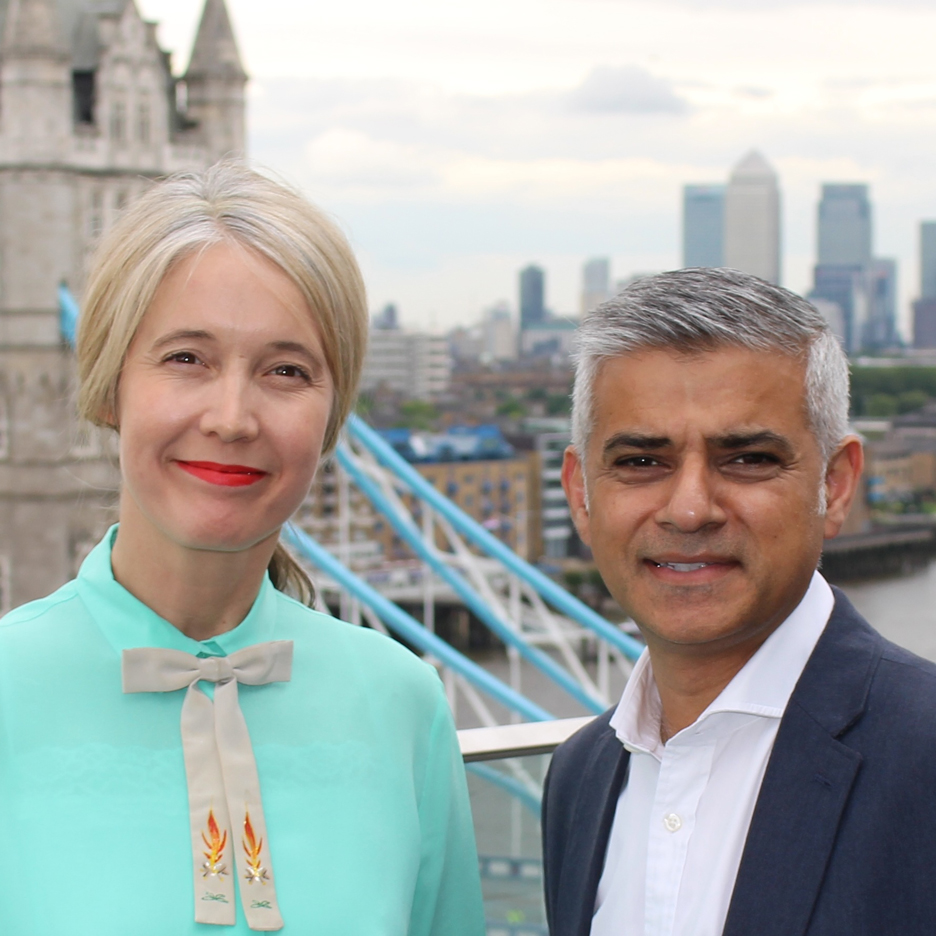 Designers have also started to voice their concerns that losing the scheme will come at great cost to the design education and the industry.

London-based Barnaby Barford, who undertook an Erasmus exchange programme during his Bachelors degree in 1999, said the experience had "the most profound effect" on his life.

"It forced me to learn Italian, it made me understand a culture that's not so dissimilar to ours, but it has got its differences," Barford told Dezeen. "It makes you learn a new culture but also look at your own in a really different way."

Barford spent three months studying at a small college in Faenza, Italy, and during this time met his wife, who subsequently undertook an Erasmus programme in Exeter the following year.

Now based in East London, Barford has worked on high-profile projects including an installation at the V&A as well as an exhibit at David Gill Galleries and souvenirs for the London 2012 Olympics.

"[There's a] loss of opportunity of relationships being built and cemented," said Barford about the prospect of the UK being excluded from the programme.

"I mean it feels like a sort of bereavement, a loss of a friend this whole thing and it's really upsetting, " he continued. "It's just really, really sad."

Industrial designer Benjamin Hubert, who runs design studio Layer, employs students studying on the Erasmus programme. He said the scheme benefits everyone in the office.

"Anybody on the Erasmus programme coming into a studio like ours learns a huge amount and that either leads to a job or they take those skills wherever they next work or whatever they next want to do," Hubert told Dezeen. "There's a great transfer of knowledge that way."

"From our point of view, we get young creatives with a lot energy and passions from all over the EU, so we get a perspective from lots of different countries without too much red tape and too many problems."

Erasmus is among several EU education programmes whose futures are to be determined by Brexit negotiations.

The British government has reassured current students that the "referendum result does not affect students studying in the EU, beneficiaries of Erasmus+ or those considering applying in 2017."

The government statement acknowledged that student funding and Horizon 2020 would be up for discussion, and said there would be no immediate changes to visa policies for staff and students. It did not comment on the rights of EU staff to work in the UK in the long-term.

Image of Central Saint Martins is by Hufton + Crow.