Models by Japanese architects including Shigeru Ban, Kengo Kuma and Riken Yamamoto are the focus of a museum that has opened in Tokyo (+ slideshow).

Billed as Japan's only architectural model museum, the Archi-Depot Museum is a warehouse-cum-gallery where both study maquettes and final design models are on show to the public.

Industrial shelving units extend from the floor to the ceiling of the 5.2-metre-high space, creating 116 display surfaces for building models of all shapes and sizes.

Architectural studios pay to rent the shelves, offering them an alternative to storing them in cramped offices.

Highlights include large scale models of Kengo Kuma's Aix en Provence Conservatory of Music, a university campus by Riken Yamamoto and a school surrounded by trees by Kazuhiro Kojima and Kazuko Akamatsu.

Other studios with work on display include Torafu Architects, Klein Dytham Architecture, Nikken Sekkei and Sandwich.

"Most architects have a store room full of lovely models that no one gets to see. But the situation is worse in offices in Japan, where space is really at a premium," explained Klein Dytham co-founder Mark Dytham. 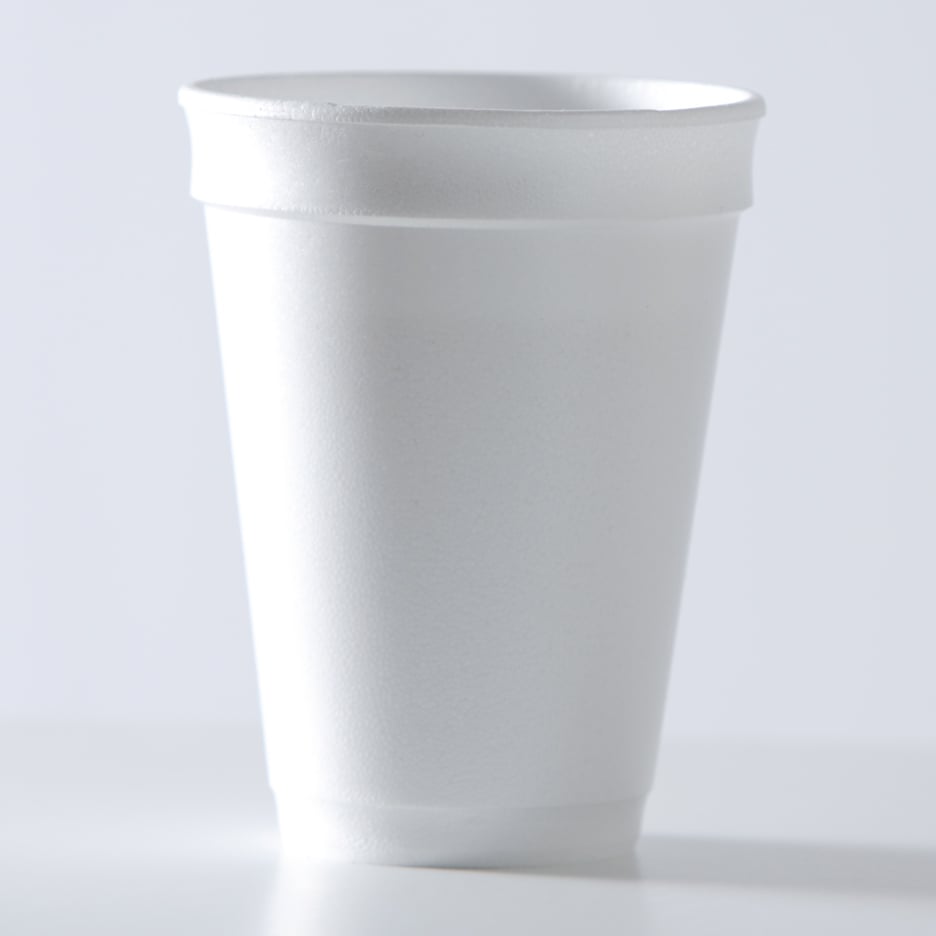 "So this initiative is really brilliant – it's a win-win for the architect and Archi-Depot," he told Dezeen.

"You rent a set of tall shelves, display your models on the lower shelves, and store the boxes and cases on the upper shelves. Hey presto, an instant architectural model museum with works by most of Japan's leading architects."

The museum was launched by Warehouse Terrada – a company that specialises in creating controlled storage environments.

The space features carefully maintained temperature and humidity conditions, and is illuminated by LEDs, preventing the models from fading or disfiguring.

The storage boxes on the shelves above and below the exhibits form backdrops for signage. The aim was to "exhibit the storehouse itself", according to the museum.

There are also QR codes displayed next to each model so that visitors can use smartphones and tablets to find out more about each project, and view accompanying photographs and drawings.

Architects are encouraged to rotate their models every few months, but Archi-Depot ensures they are kept dust-free and in good condition.

Archi-Depot opened to the public in June 2016. Designer Kenya Hara designed the museum's simple logo, which displays its name in both Japanese and English.

The project forms part of a wider redevelopment of the waterfront warehouse district into a centre for creative industries. Other new additions include a pigment and brush store, a gallery, a micro brewery and events spaces.