Milan-based B&B Italia, which this year celebrates its 50th anniversary, will become the majority stakeholder in Arclinea.

"For B&B Italia this is the first major milestone in the growth and development process that formed the basis of the agreement which we signed with Investindustrial last year," said B&B Italia CEO Giorgio Busnelli.

"B&B Italia now expands its product portfolio into the exciting segment of design kitchens, a segment of primary importance for both residential and commercial business." 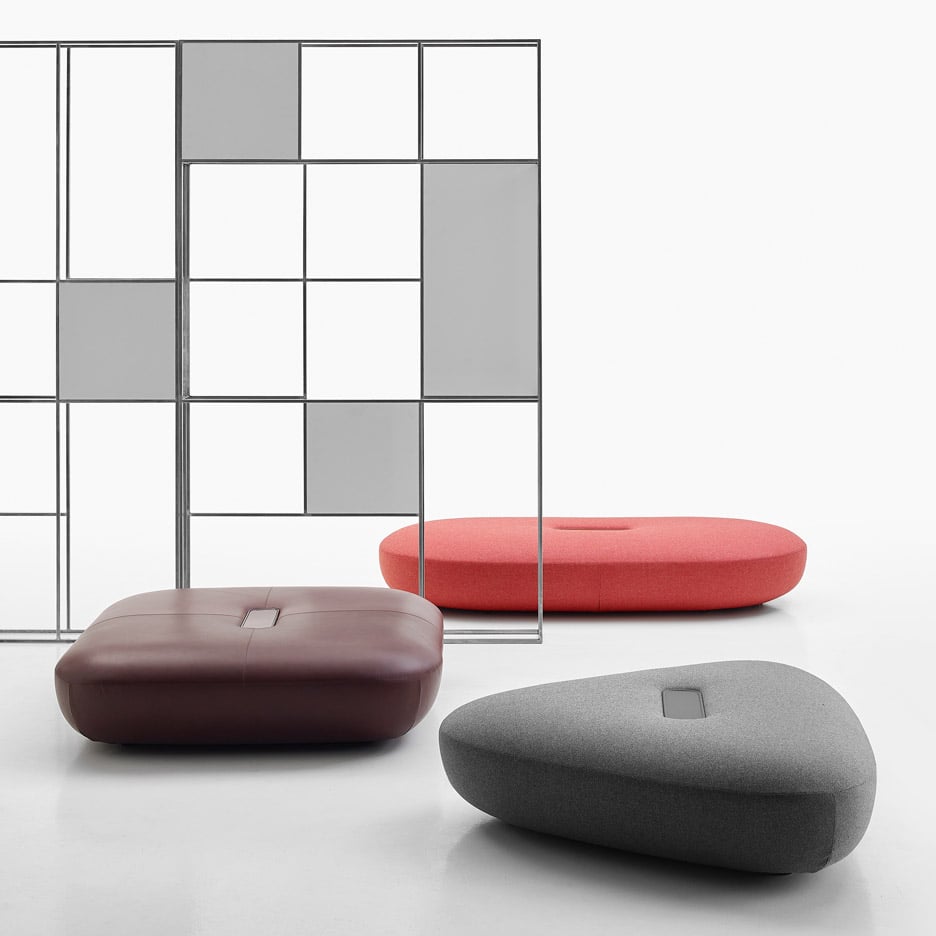 The family-run firm was last year acquired by Italian private equity firm Investindustrial, which has an expanding portfolio of design brands, including lighting brand Flos.

The firm made it clear at the time that it planned to "make available the resources necessary to allow B&B Italia to continue to grow internationally".

Announcing the Arclinea deal today, Investindustrial said the buyout of Arclinea was part of that strategy.

"The transaction announced today is perfectly in line with the strategy we devised together with Giorgio Busnelli for the further development of B&B Italia," said Investindustrial managing principal Andrea C. Bonomi. 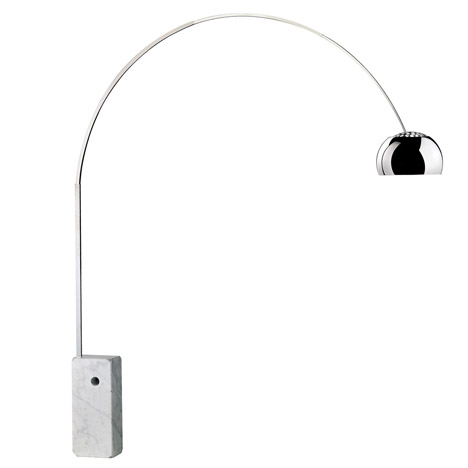 "The combination is a great opportunity to strengthen the competitive positioning of B&B Italia in global designer furnishings."

Investindustrial said the acquisition created "a global high-end furnishings player" with turnover of around €200m, with exports accounting for 85 percent of this.

It described the deal as the "first step" in its plans to grow B&B Italia.

The Fortuna family, the current sole shareholder of Arclinea, will continue to own a minority stake and be involved in operational management.

B&B Italia was founded in 1966 by Piero Ambrogio Busnelli, and the Busnelli family still manages it today.

Arclinea has an even longer history. It was founded in 1925 as a specialist wood-workshop by Silvio Fortuna Senior and produced its first kitchen in 1958.