Sports brand Nike is raffling limited editions of the self-lacing shoes that feature in sci-fi film Back to the Future II.

The Mag high-top trainers tighten automatically once the foot is inserted, just like the pairs worn by Michael J Fox's character Marty McFly in the 1985 movie.

Now Nike is releasing 89 pairs of the shoes to support Fox's charitable foundation, which raises funds and awareness for Parkinson's disease – which Fox was diagnosed with aged 29.

Each of the shoes incorporates sensors that prompt motors to tighten the elastic laces in reaction to pressure.

The laces can also be adjusted using buttons just inside the tops. Another control turns the lights in the soles on and off, which also indicate how much life is left in the wirelessly rechargeable batteries. 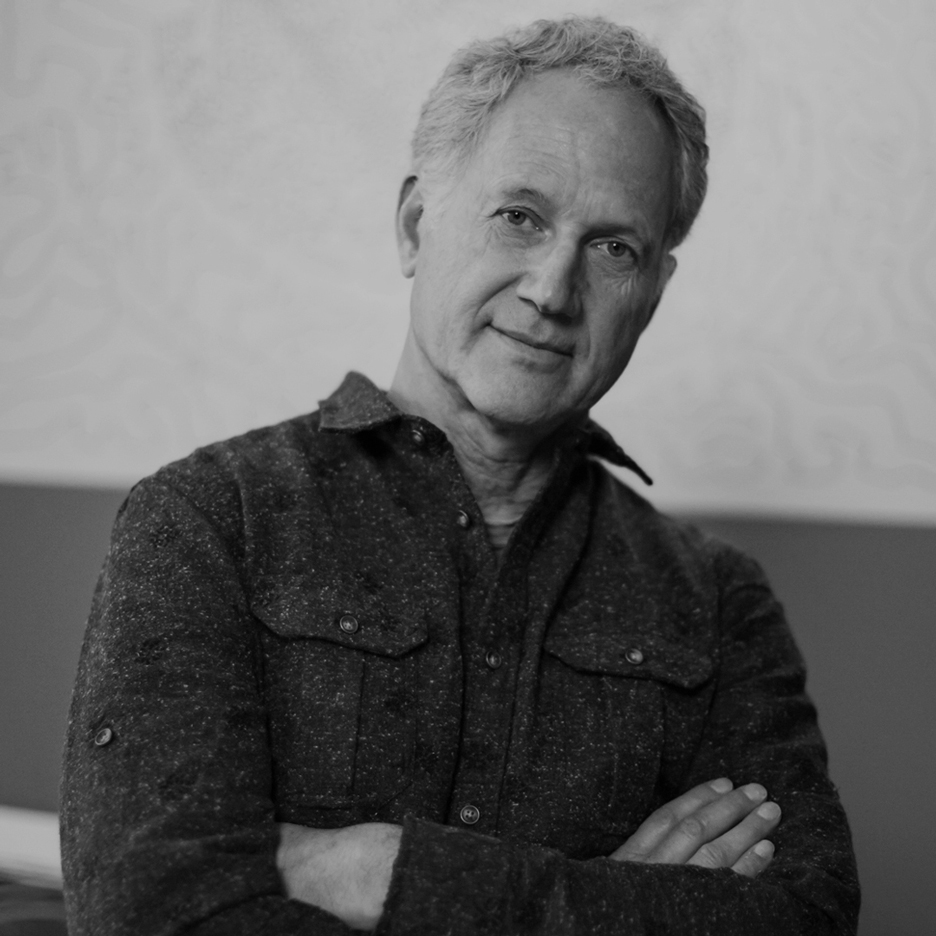 Nike has been working on the trainers since 2005, but only recently was able to integrate the required tech.

"We had to wait for technology to shrink," Nike vice president of design Tiffany Beers told Dezeen. "Finally in 2012, technology was small enough that we could really start integrating."

The self-lacing technology also features in Nike's Hyperadapt trainers, launched in March 2016, but the team's challenge for this project was to fit the electronics into the iconic silhouette of the Mags.

"Being the Mag, we couldn't alter the exterior of it – what it looked like and its proportions – we had to work really hard to get our system into it," said Beers. "How it laces and how that fit system is built is different than the Hyperadapt, but pretty much everything else is the same."

The Mags were originally designed by Nike's Tinker Hatfield for the second instalment of the Back to the Future trilogy.

In an interview with Dezeen during the Hyperadapt launch, Hatfield said that shoes with motorised laces are "totally not a gimmick".

"This is the very beginning of this new technology that will most certainly make its way into apparel and all the things an athlete would wear," the footwear designer said.

"Tinker's vision and his idea for this is what led us to this," added Beers. "He was designing so many performance shoes in the 1980s when he did this, because that's where his mind was. Athletes could really use this as a benefit."

She also said that the self-lacing shoes could help anyone who would usually struggle to tie laces, from pregnant women to Parkinson's sufferers.

Prototype versions of the Mags were presented to Fox on 21 October 2015 – the date McFly travels to in the movie. A series of products similar to those featured in the film, including a variety of hoverboards, were also released to coincide with the occasion.

The 2016 Nike Mag is now being released in a limited-edition run of 89 pairs. The majority of these will be available to those in the US and Canada through a digital draw.

Entrance to the raffle – via Nike's website or the Nike+ App – costs $10 (£7.85), with all proceeds going to The Michael J Fox Foundation.

Individuals can enter as many times as they like for a greater chance of winning before 11 October 2016. Winners will be notified 17 October 2016.

Nike is also auctioning a small number of pairs at events in Hong Kong, London and New York over the next month.