Bike helmet brand Closca has updated its folding headgear with accessories designed to keep cyclists safe and warm during winter.

The brand designed the Brilliant visor for nighttime or early morning cycling. The accessory features a reflective section of fabric at the back to make sure wearers are visible to nearby traffic.

A second accessory, the Nordic visor, is made from ribbed wool. It can replace the helmet's existing visor to keep the ears and back of the head warm.

Closca originally released the accessory last year, but has now updated it with new grey and beige versions. 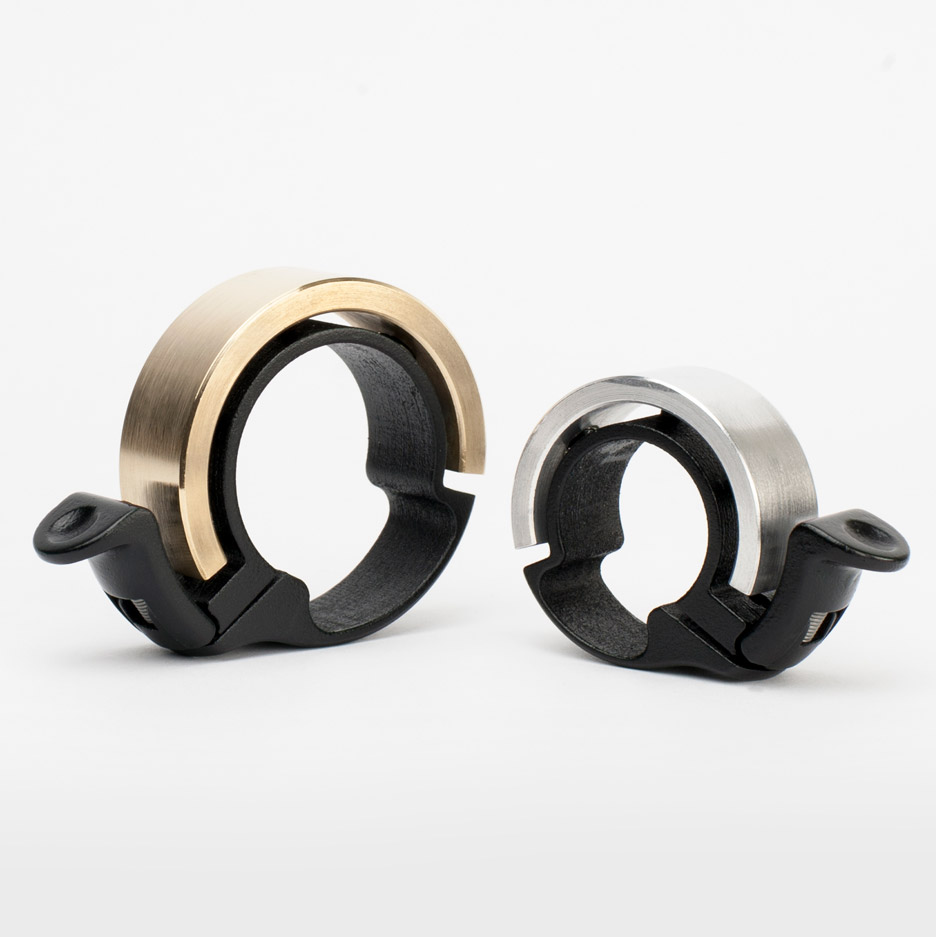 The original Fuga helmet – launched in 2015 and recipient of a Red Dot award – is made of a trio of concentric foam pieces that collapse downwards, allowing the helmet to be stored in a bag.

Its inner structure is made from reinforced fibreglass to protect wearers, while hidden vents keep air circulating. Available in either white or grey, the Fuga helmet retails for £110.

Swedish designers Anna Haupt and Terese Alstin also designed an alternative to conventional helmets, creating an inflatable version that could fold away into a collar or scarf and release when it detected abnormal movements.

Closca successfully funded the first version of its helmet on Kickstarter in 2013. The crowdfunding platform has proved a fertile ground for supporting new cycling accessories.

Designers have used the site to seek backing for everything from doughnut-shaped bike bells and magnetic lights to a keyless bike lock and a "magic" compass.

Photography is by Bandiz Studio.