A savings-driven redesign of the iconic, triangular Toblerone chocolate bar has not gone down well with the British public.

Toblerone manufacturer Mondelez International levelled some of the bar's signature peaks in the update, which has hit store shelves in the UK.

The US-based confectionary company had earlier stated it would be changing the size of the bars in order to avoid raising the price.

Public reaction has not been kind to the Toblerone redesign, which altered a product so recognisable it features among the 999 objects in Phaidon's book of Design Classics.

#Toblerone quickly became the social platform's second-highest trending hashtag after #Election2016 – the umbrella for discussion about today's US presidential election.

Mondelez International had initially signalled the change to Toblerone's shape in a Facebook post back on 15 October 2016.

It said it would be changing the size of its UK bars to compensate for higher ingredient costs and that the change would enable Toblerone to remain affordable.

"We always work hard to ensure we offer value for money for our consumers, but like many other companies, we are experiencing higher costs for numerous ingredients," the company said.

"We carry these costs for as long as possible, but to ensure Toblerone remains on-shelf, is affordable and retains the triangular shape, we have had to reduce the weight of just two of our bars in the UK, from the wider range of available Toblerone products."

However, it is the change in Toblerone's shape, more than its size, that has prompted much of the consumer ire.

The change only affects products for the UK market, leading to speculation that the increased costs were fuelled by Brexit.

The 400-gram bars are now reduced to 360 grams and the 170-gram bars to 150 grams. The size of the packaging has remained unchanged.

Toblerone was first produced in 1908 by independent chocolatier Tobler. Its distinctive triangular shape is said to be inspired by the Matterhorn mountain in the Swiss Alps.

Mondelēz International, which also owns Cadbury, acquired the product in 1990.

#Toblerone in another 3 years: pic.twitter.com/EUmhB5x1FP

The updated Toblerone is shaping up to be the worst-received redesign since Uber's logo change earlier this year.

Although the taxi company kept its controversial new logo – likened to an asshole – its head of design stepped down directly after the change. 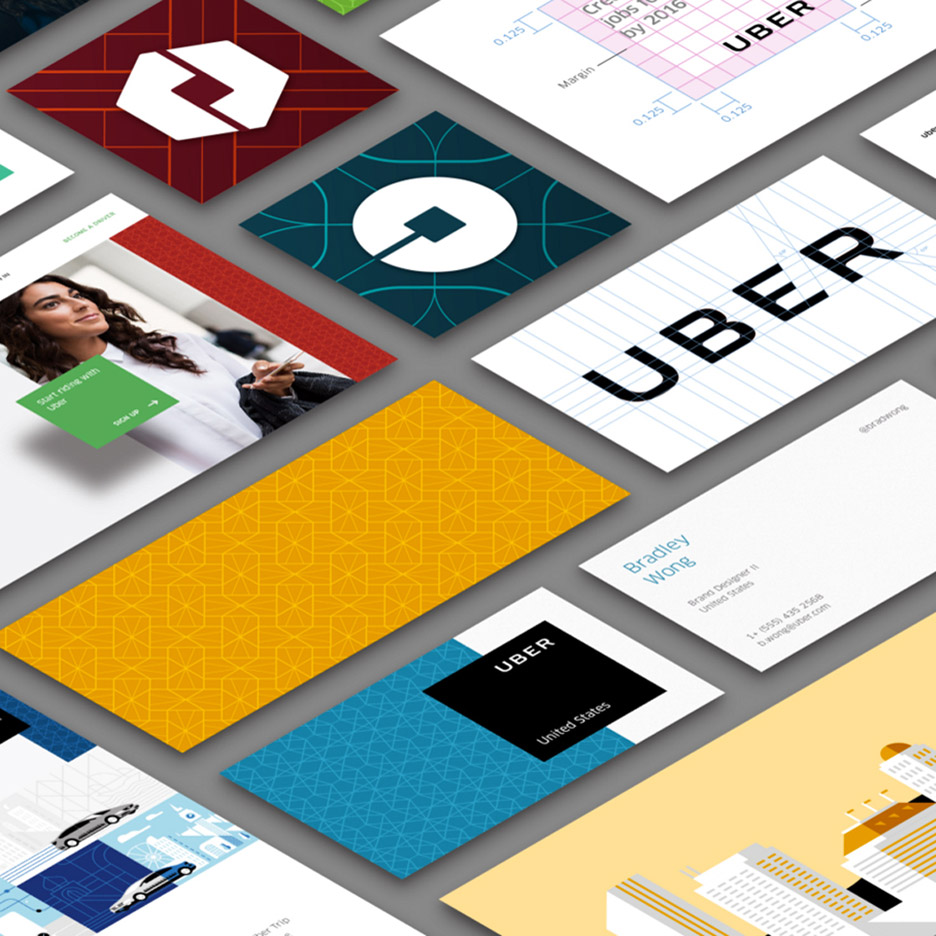