The UK postal service is commemorating David Bowie with a set of postage stamps featuring images of six of his most iconic album covers.

The set of 10 stamps, which go on sale on 14 March, will celebrate four of the late musician's tours and six of his albums.

Artworks from Hunky Dory, Aladdin Sane, Heroes, Let's Dance, Earthling and Blackstar – the final album before his death in January 2016 – will feature.

The other four stamps will show images of Bowie performing live during the Ziggy Stardust tour in 1973, the 1978 Stage tour, the 1983 Serious Moonlight tour and the 2004 Reality tour.

The release marks the first time Royal Mail has dedicated an entire stamp issue to an individual music artist or cultural figure. It coincides with the 50th anniversary of Bowie's first album.

"Royal Mail's stamp issue celebrates this unique figure and some of his many celebrated personas."

While the stamps won't be released until 14 March, presentation packs are already available to pre-order from the Royal Mail website.

Royal Mail previously rolled out a set of stamps that commemorated the London Olympics by featuring architecture from around the capital. More recently, it released a set of six animal-shaped stamps designed to appeal to children. 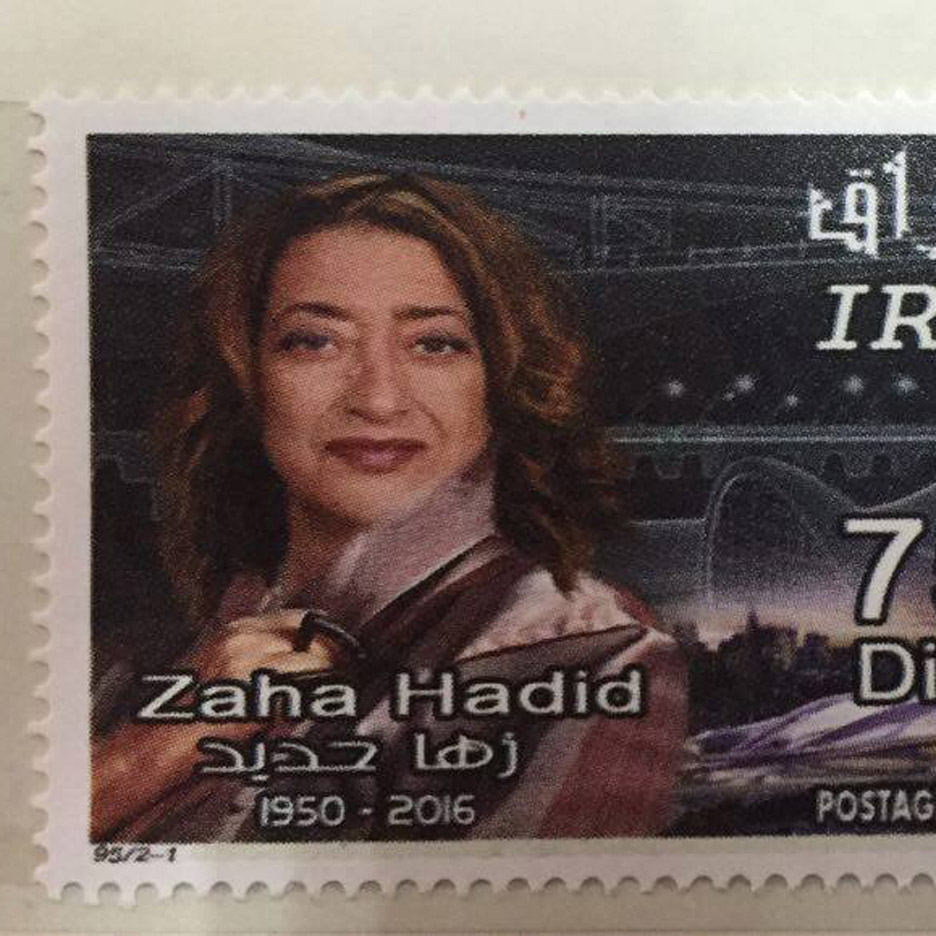