Sebastian Wrong has returned to the role of design director at Established & Sons, five years after leaving the company to focus on his own ventures.

Wrong, who co-founded Established & Sons in 2005, comes back to the company as it enters what it describes as a "phase of renewal and regeneration".

He joins a new team of company directors – Vincent Frey from Parisian design house Pierre Frey, management consultant Patrick Mueller-Hermann, and Ramzi Wakim as their investment partner – who purchased the company following the death in 2015 of chair Angad Paul, the last of the five original co-founders to remain at Established & Sons.

As Dezeen reported in December, Frey coordinated the acquisition of a majority stake in the company. Prior to this, the company had consistently operated at a loss until at least 2010.

During his time there, Wrong oversaw many of the designs that Established & Sons has become known for, and with his second term as design director, he aims to introduce more iconic products.

"Established & Sons works with designers in a way that is unique in the world," said Wrong. "We've always looked for ways to champion an emerging generation of design talent, as well as collaborating with established practitioners at the forefront of the industry."

"My ambition is to see the founding principles of artistry, freedom, ingenuity and a pursuit of the extraordinary flourish through future collections. I want our new designs to astonish." 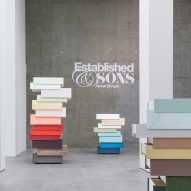 Each of the co-founders peeled away over time to focus on other projects. Wrong launched his own lighting brand, Wrong London, in collaboration with Hay, in Milan last year.

Holmes and Caspersz started their own company, the luxury accessories brand Minimalux, in 2009. It recently gained investment from Dutch design entrepreneur Casper Vissers, who will also advise the brand in its five-year expansion plan.

Willis has been creative director of boot brand Hunter since 2013. Meanwhile, Maurizio Mussati, who joined Established & Sons as chief executive in 2008, left to concentrate on Wonderglass, the design-led glass company he co-founded.

Renowned for its extravagant parties in its first few years, Established & Sons was initially set up as a platform to marry British design and manufacturing, with Paul's extensive steel factories intended to provide the latter.

However, it later switched to working with international designers such as Ronan and Erwan Bouroullec and Konstantin Grcic, and sourced its manufacturing internationally. 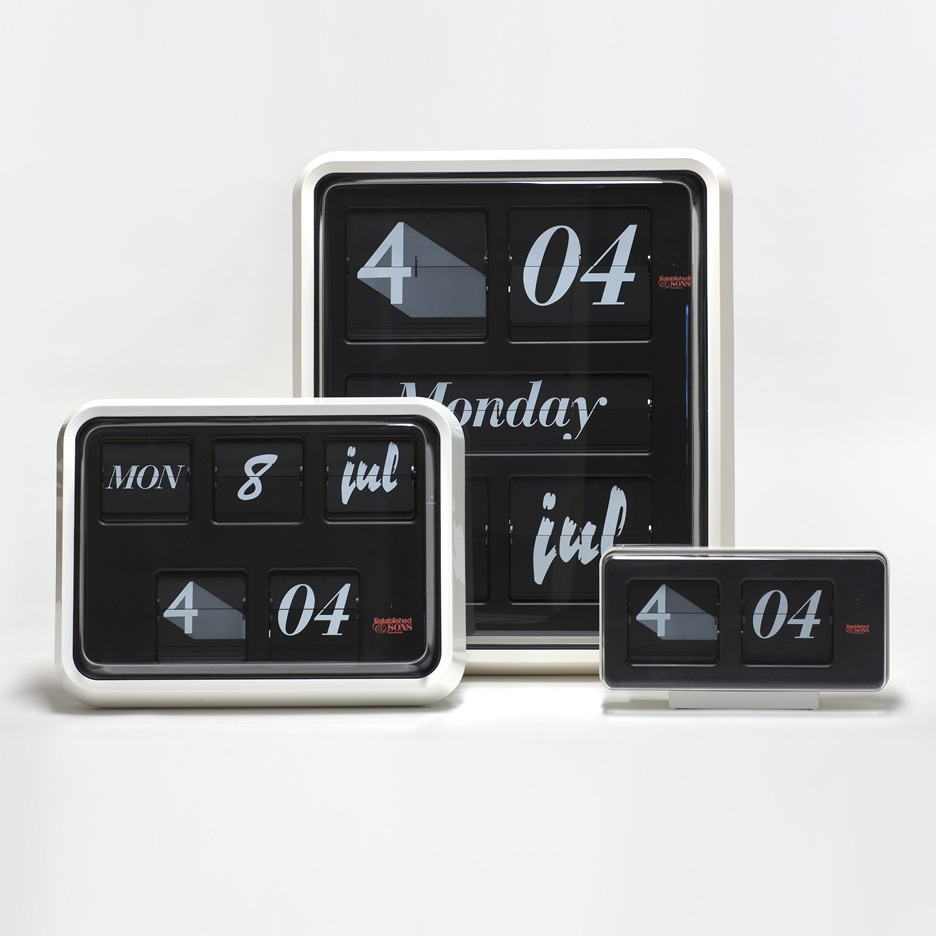