Pantone has unveiled a new purple colour in honour of pop icon Prince – a dark purple in keeping with his signature shade.

Inspired by the musician's purple Yamaha piano, which was supposed to go on tour with him before his death last year, the colour is intended to be "emblematic of Prince's distinctive style".

It is named after the unpronounceable "love symbol" created for Prince by graphic designer Mitch Monson, which is an amalgamation of the male and female sex symbols. Prince used the symbol for seven years instead of a name. 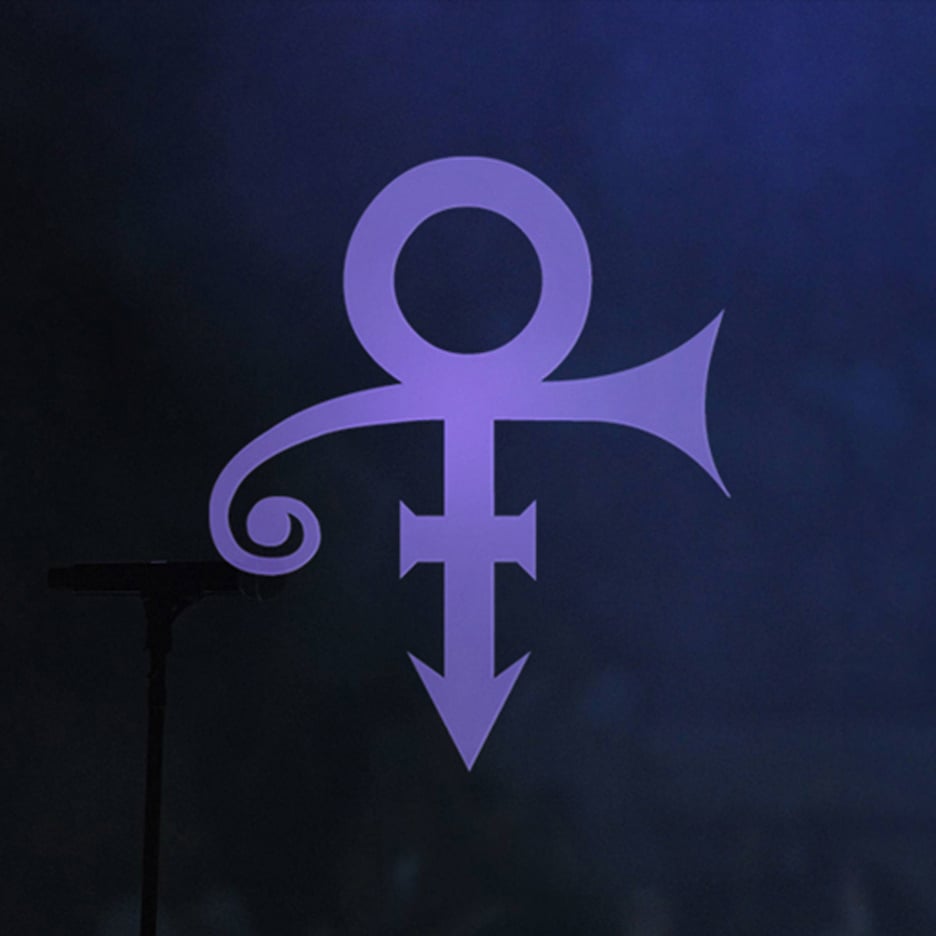 "Long associated with the purple family, Love Symbol #2 enables Prince's unique purple shade to be consistently replicated and maintain the same iconic status as the man himself."

Prince Rogers Nelson was born in Minneapolis in 1958. He is best known for the tracks 1999, When Doves Cry and Kiss, as well as his wide vocal range and flamboyant stage presence.

Throughout his career, he became known for his association with purple – most famously for the 1984 film Purple Rain, which he both starred in and composed the soundtrack for. 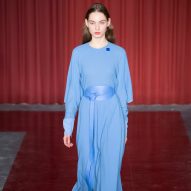 Before he was due to go on tour in 2016, the musician died at the age of 57 from an accidental fentanyl overdose. His last album, named Hit n Run Phase Two, was released the year before.

"The colour purple was synonymous with who Prince was and will always be," said Troy Carter, entertainment advisor to Prince's estate. "This is an incredible way for his legacy to live on forever."

The Pantone Color Institute is the consulting arm within Pantone that forecasts colour trends, creates custom shades and advises companies on colour in brand identity.

Earlier this year, the institute worked with friends and family of late fashion designer Richard Nicoll to develop a colour in his honour, which was used by Roksanda Ilincic at her Autumn Winter 2017 show.