The 2017 Istanbul Biennial has installed billboards around the world that pair photographs with slogans that raise questions about neighbourliness in today's society.

Based around the 15th Istanbul Biennial's theme "a good neighbour", curated by artists Elmgreen and Dragset, the International Billboard Project aims to encourage thought and dialogue on the topic.

The project is a collaboration between Swiss photographer Lukas Wassman and renown graphic designer Rupert Smyth. Beginning with the brief "unexpected encounters", the series explores the changing nature of neighbourhoods around the world.

They are displayed in cities worldwide, including Belfast, Chicago, Moscow, Sydney, Milan and Seoul.

"The project extends the geographic reach of the biennial beyond Istanbul and spreads the concept by infiltrating the public space of other cities," the curators told Dezeen.

"We hope that it will create a moment of reflection for people when they notice the billboards, and make them think about their own neighbourhoods and themselves as neighbours," they said. "The problems that we face in the world today are for a large part interconnected globally."

The biennial's theme was chosen in reaction to the rapid urbanisation of cities and the rise in social inequality, brought on by immigration and gentrification.

"Of course, the title has taken on new meanings and layers due to the political events of this past year, like the Brexit vote, Trump being elected President of the US on a promise to build a wall along the Mexican border, and not least the political developments in Turkey," the curators added.

In launching the project internationally, Elmgreen and Dragset aim to strengthen networks between artists, architects and intellectuals around the world to "show then that they're not alone".

"Tackling today's challenges of co-existence begins with dialogue between individuals, and a biennial can be a great format for initiating an exchange of ideas and generating connections between people with many different backgrounds," they said. "We can only be manipulated if we are fearful, and we believe that art can help in making us less fearful."

This year's Istanbul Biennial takes place from 16 September to 12 November 2017 at locations across the Turkish city. 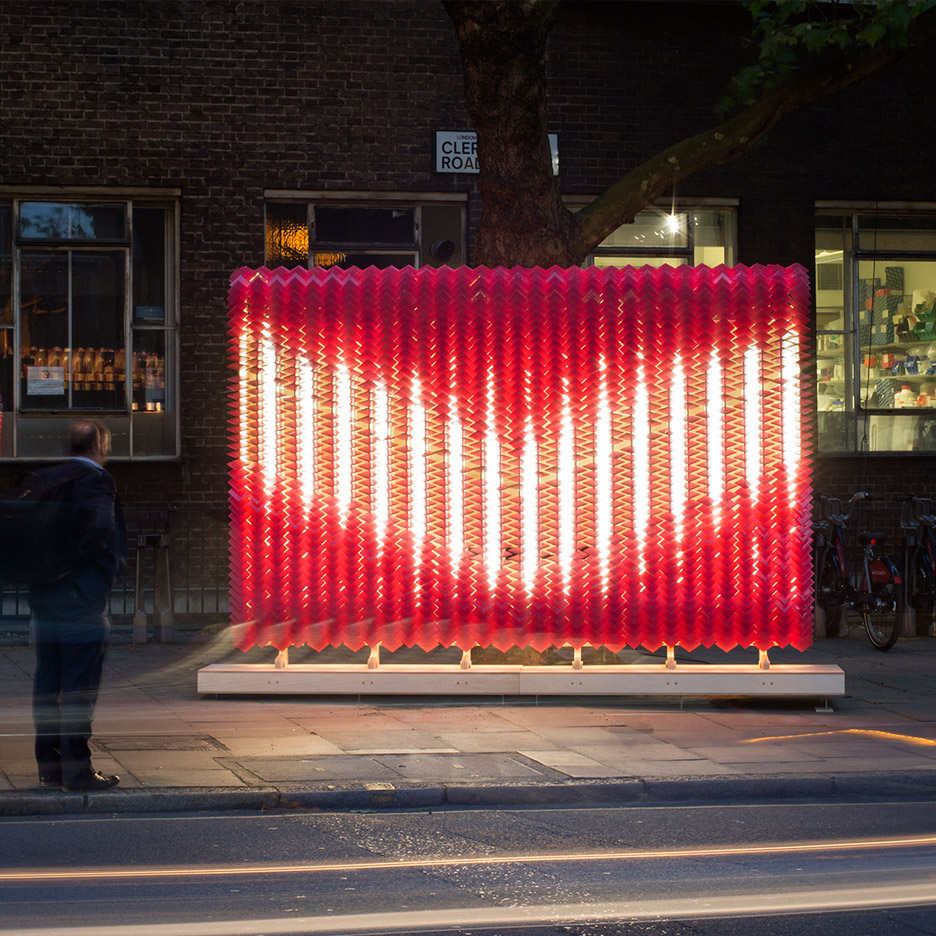