Christopher Bailey is to step down as chief creative officer and president of Burberry, after almost two decades at the brand.

The British fashion house announced today that Bailey will leave his position in March 2018 to pursue new creative projects.

Burberry is now looking to find a successor, although Bailey will continue to provide support to CEO Marco Gobetti until December 2018 – a period that the company has described as transitional.

"It has been the great privilege of my working life to be at Burberry, working alongside and learning from such an extraordinary group of people over the last 17 years," said Bailey.

"I am excited to pursue new creative projects but remain fully committed to the future success of this magnificent brand and to ensuring a smooth transition."

Having joined the brand as design director in 2001, Bailey has been credited with Burberry's transformation from a small outerwear business to a global luxury label.

Since being appointed chief creative officer in 2009, he has guided the brand through a number of big business decisions, such as the choice to make collections available to purchase straight after they are shown on the runway, as opposed to the typical four-month delay.

His leadership also saw Burberry team up with The New Craftsmen to showcase the work of designers and craftspeople in an old Soho warehouse, during London Fashion Week in September 2016.

"Burberry has undergone an incredible transformation since 2001 and Christopher has been instrumental to the Company's success in that period," said Gobetti.

"While I am sad not to have the opportunity to partner with him for longer, the legacy he leaves and the exceptional talent we have at Burberry give me enormous confidence in our future," he continued. "We have a clear vision for the next chapter to accelerate the growth and success of the Burberry brand and I am excited about the opportunity ahead for our teams, our partners and our shareholders." 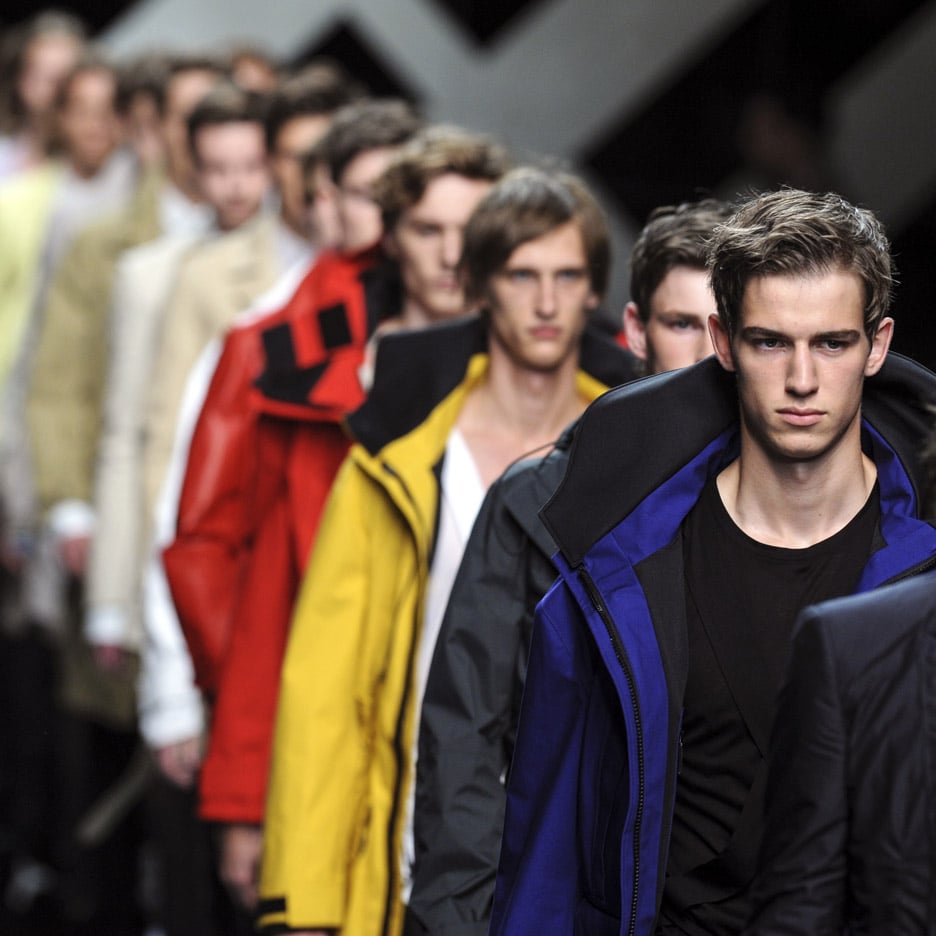 Burberry was founded in 1856 by 21-year-old dressmaker Thomas Burberry. The brand is most famous for its trench coat and distinctive tartan pattern, which has become one of its most widely copied trademarks.