The pencils used by architects, designers and artists including David Adjaye, Tracey Emin, and Thomas Heatherwick are revealed in this new series of photographs by Alex Hammond and Mike Tinney.

The Secret Life of the Pencil pays homage to the 500-year old drawing tool, and aims to emphasise its importance in an increasingly tech-focused world.

The pencils of Philippe Starck, Norman Foster, David Shrigley, James Dyson and Paul Smith all feature in the series, which has been made into a book by publisher Laurence King.

Architect David Adjaye, who has recently been named winner of a competition to create the UK's National Holocaust Memorial in London, exhibits his blue Rexel Cumberland pencil, sharpened in a carpenter's style with a knife.

British fashion designer Paul Smith offered up his vintage Wahl-Eversharp mechanical pencil. Made from black and pearl marble with gold finishes, the tool is worth £3,000, and was a gift from Apple's chief design officer Jonathan Ive.

"Simple tools like the pencil are less formulaic, which means the results are more interesting," said Smith. "You make mistakes, and from mistakes you can get great ideas!"

"I use my pencils as much for words as for drawing," said Pawson. "I am a great believer in notes and lists – we remember far less than we think we do."

Alex Hammond and Mike Tinney embarked on the photography project after discovering they shared a concern for the way the creative industry is changing, with rapidly advancing technologies sometimes impairing "pure" creativity.

They posed the question: "Would the touchscreen generation ever feel the pleasure of a freshly sharpened pencil or the frustration of a shattered lead?"

The pair first showcased their images at an exhibition in 2015, the proceeds from which were donated to charity Children in Crisis. The photos have now been made into a book, which was released earlier this week.

The Secret Life of the Pencil includes over 100 detailed, close-up shots, as well as sketches, quotes and interviews that offer a more in-depth insight into the relationship between creatives and their pencils.

"Your sense of yourself, as reflected in your handwriting – which is unique, after all – is best defined by a pencil. Your pencil – in a very real way – is you," said William Boyd, author of the book's foreword.

"The pencil is like the wheel, the umbrella, the fork, and so forth," said Boyd. "Products of humankind's ingenuity that – whatever the mind-boggling technological advances we continue to make – remain irreplaceably super-efficient and thereby unimprovable on their terms." 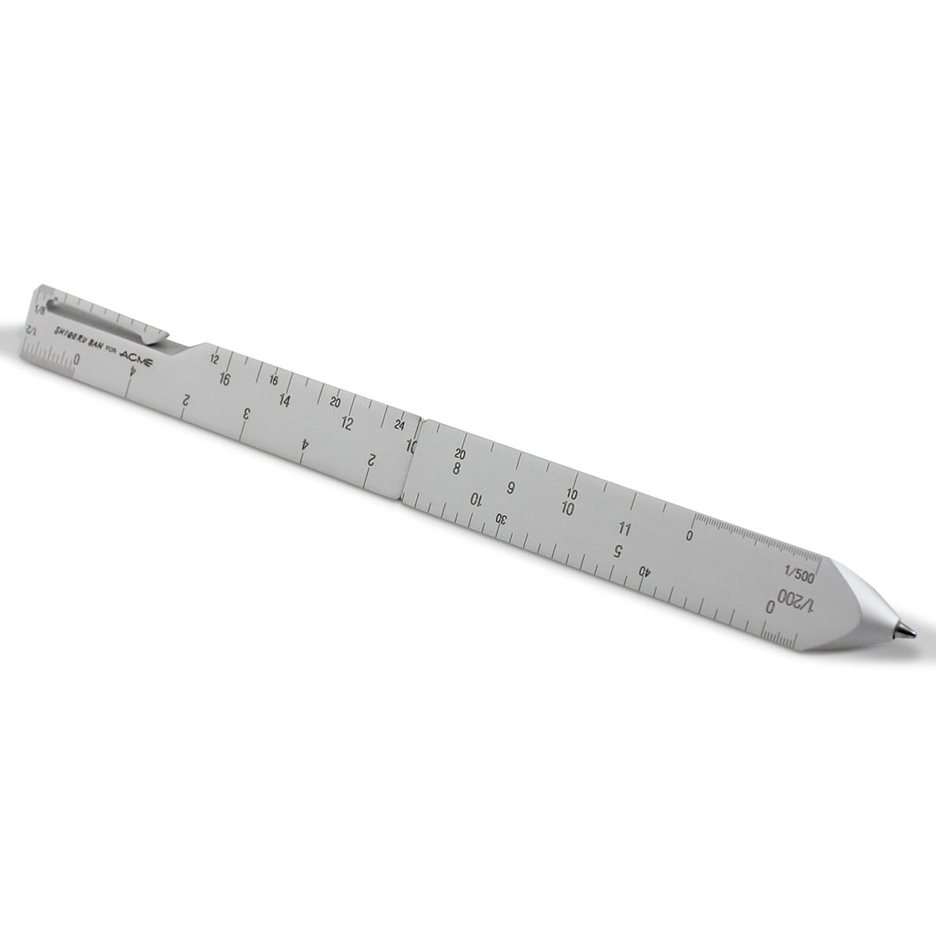