Apple has been hit with eight lawsuits, including one for almost $1 trillion, after revealing it purposefully slowed down older iPhone models.

According to Reuters, the suits – filed in several federal courts across the US – claim that the Tech giant defrauded iPhone users by not disclosing its actions sooner.

Last week, Apple admitted it has been slowing down the ageing smartphones via a software change that occurred a year ago – confirming speculation from users.

The company said the move was to preserve battery performance in the devices – which include the iPhone 6, iPhone 6S, iPhone SE and iPhone 7 – and prevent them from shutting down unexpectedly. 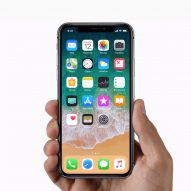 The lawsuits allege that this misled consumers into thinking they needed to purchase new devices, rather than just replacing the batteries at a fraction of the cost.

The largest of the demands is for a whopping $999 billion (£743 billion), filed by Violetta Mailyan, who alleges fraud through concealment and unfair competition under one of California's Business and Professions Codes.

Suits in New York, Illinois and another in Israel have also been filed so far, including one by Raisa Drantivy and her legal team demanding $100 million (£74 million).

Each represents the potentially millions of iPhone owners affected by Apple's actions, but varies slightly in requests for damages, reimbursement, and/or barring the company from meddling with computing speeds in this way.

Apple released its newest smartphone models, the iPhone X and iPhone 8, in September 2017 to mark the 10th anniversary of the hugely successful line of devices. 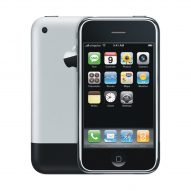