The creation of a UK spaceport has edged closer to reality with the signing of the Space Industry Bill, which gives companies the ability to build a facility and launch satellites.

The legislation, which received Royal Assent yesterday and became law, will allow UK businesses to conduct commercial space flights from a spaceport within the UK.

"The Space Industry Bill will allow the the first commercial space launch from UK soil in history," said a statement from the government's Department of Transport.

At present British companies have to launch satellites from facilities outside the country, including the Foster + Partners-designed Spaceport America, in New Mexico.

The signing of this bill brings forward the vision for spaceports in the country revealed by the Queen in 2016, a step closer to being a reality.

The news was welcomed by the architects of the Spaceport America.

"We’re very excited by the possibilities that the Space Industry Bill offers and as the designers of the first and only purpose built Spaceport, we are looking forward to the development of Spaceports here in the UK," Grant Brooker head of studio at Foster + Partners told Dezeen.

"We believe that the UK already has a number of facilities that can easily be enhanced to explore the immense potential of scientific and technological research in space and we look forward to playing our part in this exciting new domain."

The spaceport would most likely be built to allow horizontal launches, where a rocket is transported to a high altitude by plane before launching, rather than a traditional vertical launch.

No location has currently been determined for the spaceport although eight locations were identified by the government in 2014.

"The Space Industry Bill guarantees the sky is not the limit for future generations of engineers, entrepreneurs and scientists," said Graham Turnock, chief executive of the UK Space Agency.

"We will set out how we plan to accelerate the development of the first commercial launch services from the UK, and realise the full potential of this enabling legislation over the coming months." 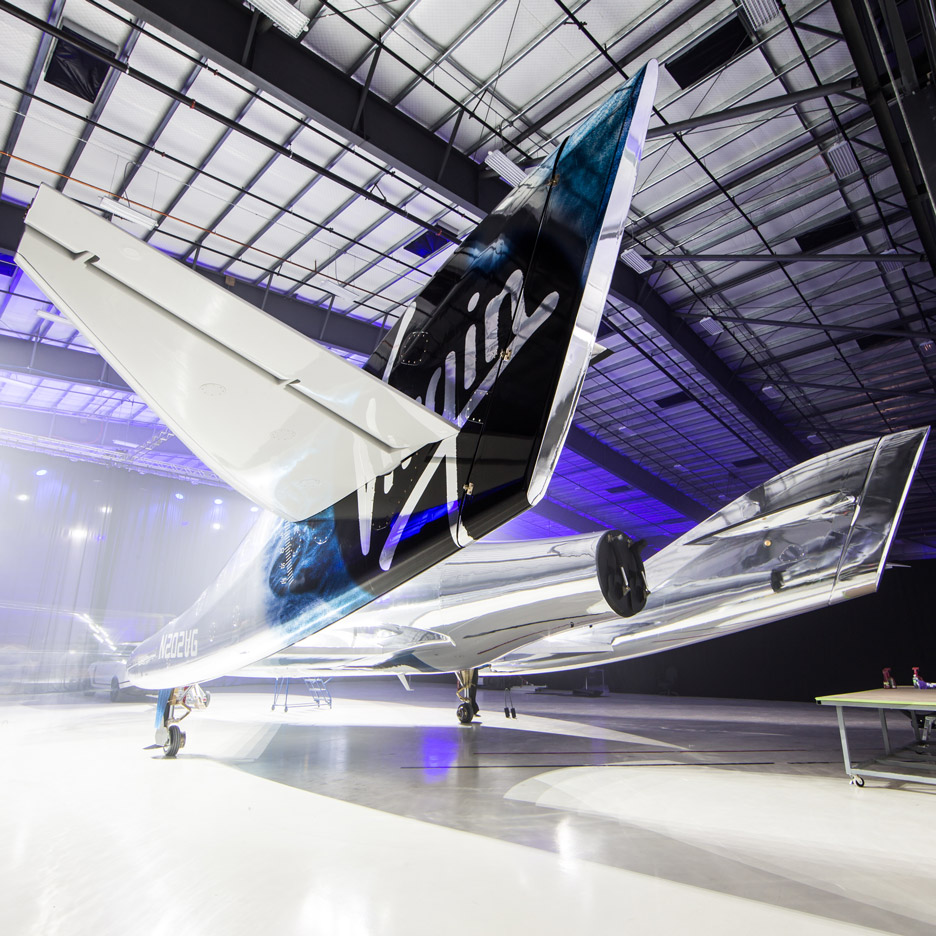 Transport minister Jo Johnson added: "Access to space is the final piece of the puzzle for the UK space sector and forms part of the government's industrial strategy – helping to drive growth across the country and unlocking hundreds of highly-skilled jobs in our regions."

Foster + Partners completed Spaceport America in 2011 and is one of several architecture practices with a keen interesting in building in space.

In 2015, the firm revealed its concept for 3D-printed houses on Mars. Similarly, in 2017 BIG revealed its designs for a research city in Dubai that would simulate conditions on the red planet.