Researchers from Universidade da Coruña in Spain have drawn from nature to write an algorithm that is capable of anticipating the growth pattern of cities.

The algorithm uses historical and economic data from an urban area to predict what its future skyline will look like. It estimates both the number of high-rise buildings that will be constructed and where they are likely to be located.

The researchers on the project took inspiration by natural biological systems. They hypothesised that algorithms based on evolution could be adapted to urban environments too.

"The final conclusion of the study is that evolutionary computation seems to be able to find growth patterns that are not obvious in complex urban systems, said architect Ivan Pazos, a leader of the Universidade da Coruña research team.

"It serves the function of predicting possible scenarios for the evolution of cities."

Algorithm is similar to those used in artificial intelligence

Pazos describes evolutionary computation as crossing the basic rules of genetics and Darwin's natural selection logic. It is used in the fields of artificial intelligence and machine learning. 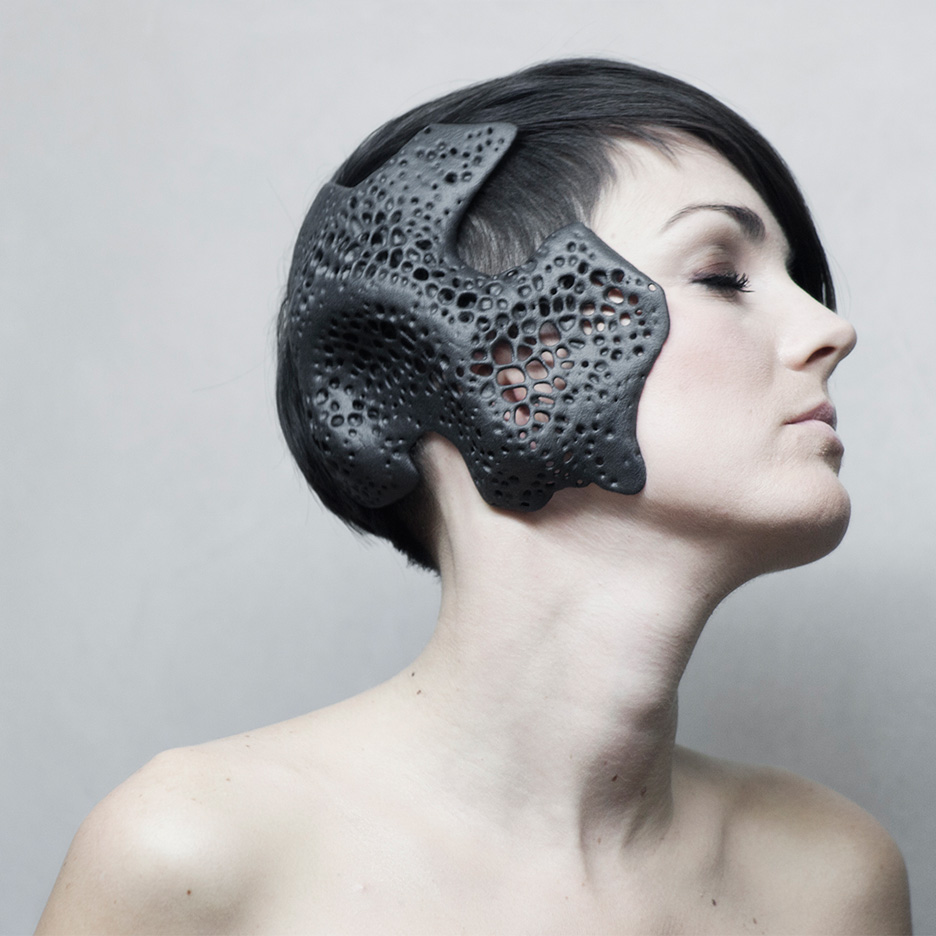 "In this type of computing, a multitude of possible solutions to a problem are randomly combined, and a selection system is choosing the best result," said Pazos. "This operation is repeated again and again until the algorithms get the most accurate results."

Pazos and his team used the Japanese ward of Minato in Tokyo as a test case for their algorithm, picking it because of its already high vertical growth.

They modelled what the skyline would look like in 2016 and 2017, and compared the results to ongoing high-rise developments in the area to see how close they were to reality. Paxos described the algorithm's predictions as "very accurate".

Next, the team will evaluate the algorithm's success at predicting the city's vertical growth in 2018 and 2019.

"It seems, according to the observations, that they will be 80 per cent correct," said Pazos. He asserts that the algorithm would work on any city with a high number of skyscrapers.

Minato is otherwise home to a disco-turned-workspace designed by Sasaki Architecture and Geneto Architects' take on the office environment.

Pazos' team's results were published earlier this year in the Journal of Urban Planning and Development.