Brazilian city Rio de Janeiro will be World Capital of Architecture for 2020, becoming the first metropolis to receive the designation from heritage body UNESCO.

The World Capital of Architecture is a new initiative that UNESCO established with the International Union of Architects (UIA) – a non-governmental agency that represents the world's architects.

The aim of the designation is to create a setting for an international forum where solutions to issues related to culture, cultural heritage, urban planning and architecture can be developed.

"The aim is to create new synergies between culture and architecture in an increasingly urban world, in which cities are hubs for ideas, trade, culture, science and social development in particular," said UNESCO's assistant director-general for culture Ernesto Ottone R in a statement.

"Our ambition is to ensure that these cities are also perceived as open and creative spaces for exchange, invention and innovation."

UIA President Thomas Vonier added: "We want to highlight how architects, with the help of local governments and communities, can play a key role in identifying solutions that benefit communities."

For its inaugural edition, UNESCO and UIA will collaborate with Rio-based institutions, architects and urban planners, policy makers, artists and writers, to organise events for ideas exchange.

"Through the range and quality of its activities, the World Capital of Architecture in Rio de Janeiro will demonstrate the crucial role of architecture and culture in sustainable urban development," said Ottone R.

The World Capital of Architecture will be assigned every three years to coincide with UIA's World Congress event, which will also be hosted by the chosen city, and each forum will be themed. 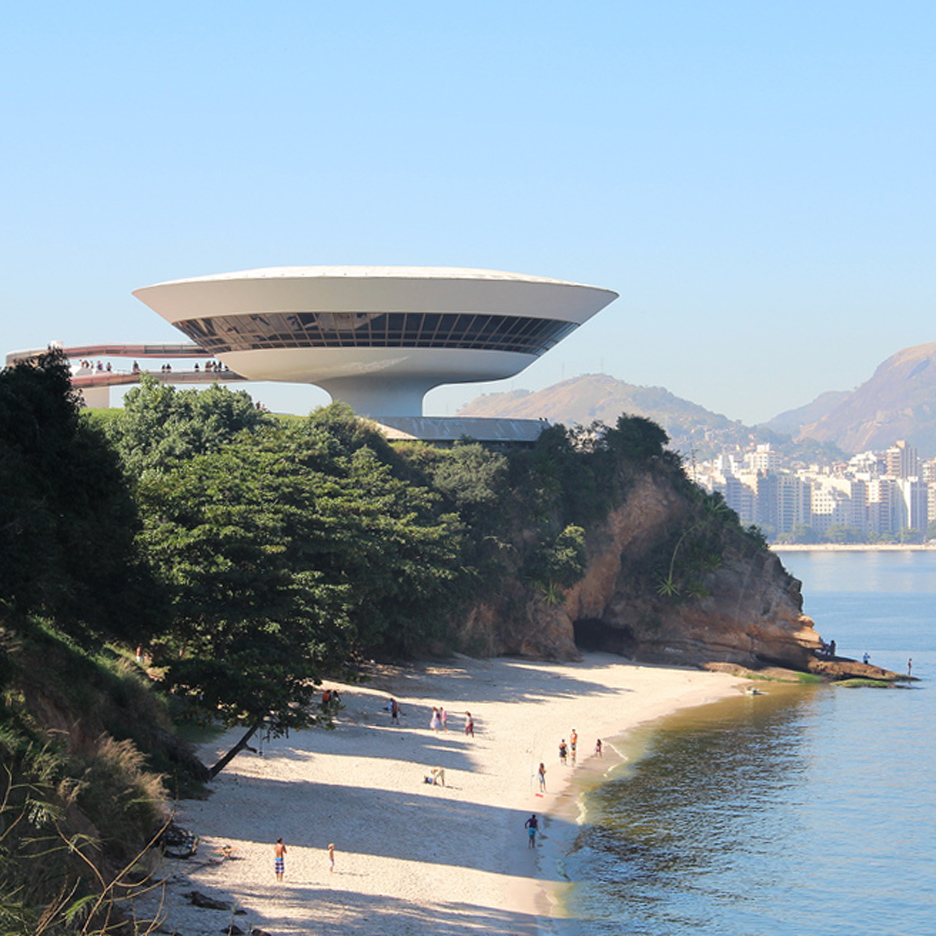 For the 2020 series in Rio, the theme will be "All the worlds. Just one world". This relates to the 11th goal agreed in the 2030 Agenda for Sustainable Development: "Make cities and human settlements inclusive, safe, resilient and sustainable".

"Connecting culture and architecture is essential to create inclusive, productive and sustainable cities and communities for all," said Vonier.

UNESCO, an agency of the United Nations, runs a number of initiatives to protect city's cultural heritage through architecture. This includes listings of World Heritage Sites, which landmarks areas of importance.

UNESCO revealed plans for the World Capital of Architecture on 23 November 2018, with the programme intended to bolster its relationship with the UIA – their partnership dates back to the 1950s.

The initiative aims to provide local and national governments, media and communities, with the agency to work on major challenges facing today's city's, like urbanisation, climate change and preserving architectural heritage.

"The World Capital of Architecture initiative underscores the common commitment of UNESCO and the UIA to preserve architectural heritage in the urban context," said Ernesto Ottone R.

Rio de Janeiro is home to over six million people, who live in neighbourhoods of extreme economic diversity, spread along the beaches and around the mountains. The city is infamous for its favelas – unplanned residential settlements that are among South America's largest, poorest and most dangerous – while other inhabitants live in luxury condos by the sea.

This inequality was put in the spotlight when Rio hosted the 2016 Olympic and Paralympic Games, for which large architecture and infrastructure projects were undertaken next to areas of poverty.

Due to its dramatic terrain, UNESCO designated a portion of the metropolis as a World Heritage Site in 2012, describing it as an "exceptional urban setting".

Among this assigned area is the Botanical Garden, the Corcovado Mountain topped with the city's famed Christ the Redeemer statue, and hills surrounding Guanabara Bay.

Rio is also home to major cultural institutions, such as the Biblioteca Nacional, National Museum of Fine Arts, the Carmen Miranda Museum, and Santiago Calatrava's recently completed Museum of Tomorrow.

The city also has a rich modernist heritage, including several buildings by late Brazilian architect Oscar Niemeyer. Among these is his own house, Casa das Canoas, and the Hotel Nacional that was renovated and reopened in 2017.