As Europe's largest Ferris wheel is set to be built in Newcastle, Owen Hatherley questions why the giant wheels are still being built in cities across the world.

Another Ferris wheel has just won planning permission, this time for a site on the Newcastle quayside. It provides an occasion to think about why there has been this unending proliferation of giant wheels since the Millennium, escaping from fairgrounds and occupying inner cities.

One way of guessing what has provoked it comes from the most famous scene in a film ever to take place on a Ferris wheel – in Carol Reed's 1949 spy film The Third Man. Harry Lime, played by Orson Welles, a charismatic and chirpy American who has faked his own death and become a racketeer dealing in diluted penicillin, smirkingly confronts an old friend who has realised what he's up to.

At the top of the Prater Ferris wheel in Vienna, he looks faintly queasy. Graham Greene's script runs: "you know, I never feel comfortable on these sort of things. Victims? Don't be melodramatic. Tell me. Would you really feel any pity if one of those dots stopped moving forever? If I offered you twenty thousand pounds for every dot that stopped, would you really, old man, tell me to keep my money, or would you calculate how many dots you could afford to spare? Free of income tax, old man."

A cynical person might wonder whether this notion of human beings as mere ants when looked at from the top might chime with certain aspects of contemporary life, and explain the enormous popularity of temporary or permanent Ferris wheels in urban regeneration schemes in the last couple of decades. But then Orson Welles never lived to see the Whey Aye.

If it actually gets built, the Whey Aye (oh yes) will be part of a regeneration scheme that will include such delights as a 12-metre-high "human-shaped steel statue, a food hall, and a virtual golf club".

The fact we're still seeing this school of 1999 John Prescott dancing to D:Ream nonsense is one of those symptoms of how decision makers in many cities are desperately pretending nothing has changed since the financial crisis, and we can just go on doing the same old nonsense.

Some might think Newcastle and the Tyneside towns need, say, council housing, or re-industrialisation as part of a Green New Deal, or some actual arts funding (which, under austerity, has been cut in the city of Newcastle to near zero), but then on the other hand, it might need a big wheel and a virtual golf club. 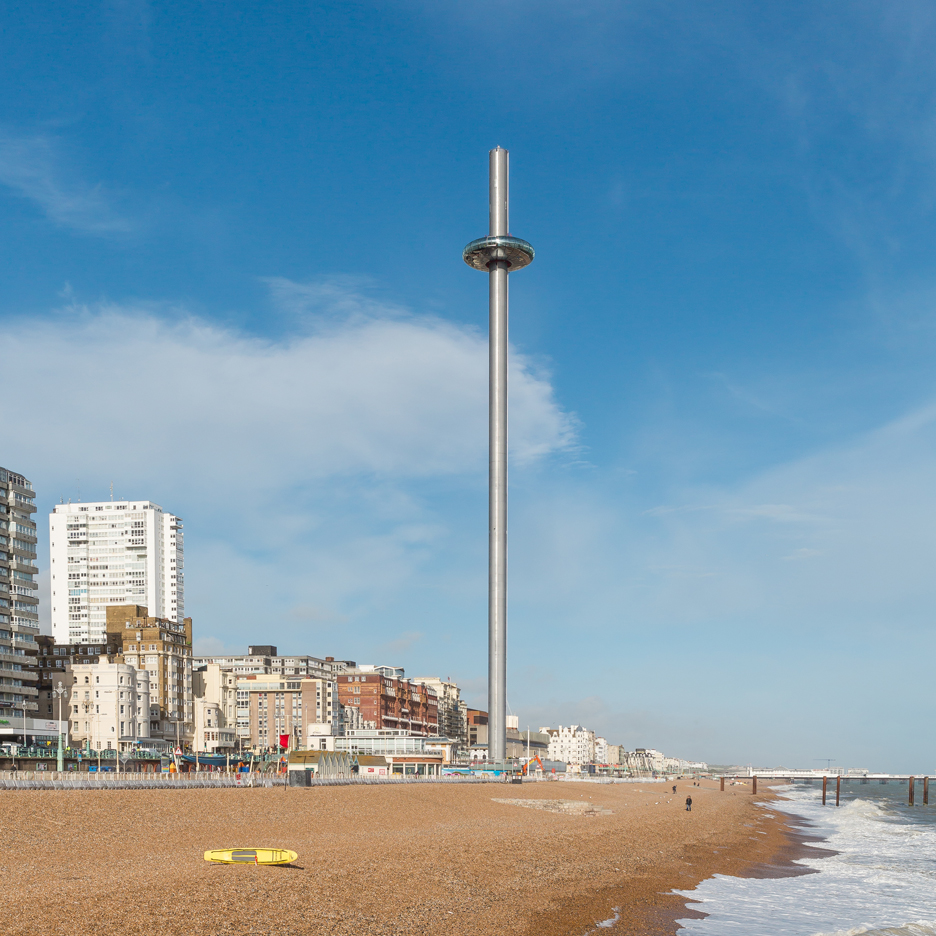 There is also, incidentally, already a big observation platform on the Tyne, slightly downriver at Wallsend – a rather bizarre glass tower placed over the ruins of a Roman encampment, which nobody outside of Wallsend knows exists. Sometimes, you build it and they don't come.

This Ferris wheel will be three times the height of the Tyne Bridge, higher than London's Eye, and so unsurprisingly there's some worry it will overwhelm the Quayside. There is a lot to look at here – the bridges, and the skyline of Newcastle, and the various icons of the New Labour Newcastle Quayside (some of which now look like architecture of considerable integrity compared to this thing).

Sometimes, you build it and they don't come

There's also plenty of places you can look at it from, with the high relief of the land, the viewing platform of the BALTIC Centre for Contemporary Arts, and the already vertiginous height of the 1930s Tyne Bridge. The basic foolishness of it all is compounded by a screamingly patronising name – the Whey Aye! Because that's what the Geordies say, like!

These things have been in cities for some time, of course. Invented in 19th-century America, they became standard at funfairs, and at the various Gorky Parks built across the Soviet Union. But how did it come to pass that this became the main idea for what you do in an urban space if you want to enliven it and make it jolly and bring people there who otherwise wouldn't go?

Britain alone has had an absurd amount of these things in recent years, all inspired by the Millennium-era London Eye, a surprise hit in front of the former seat of London's government, County Hall, which had been sold off for a song and filled with an aquarium, a luxury hotel and a Dali exhibition, and inextricably formed part of the transformation of the place where London used to govern itself into a mini-theme park for lost tourists.

After that, the deluge – Belfast, Cardiff, Edinburgh, Birmingham, Nottingham, Glasgow (in a retail park in Braehead) have all had either temporary, or often, permanent city-centre wheels since then. Some have been more successful than others; the Dudley example, offering panoramic views of Dudley, was rather unfairly described as "the worst tourist attraction in Britain" in the Telegraph.

It's not only Britain, either. In the brutally cut-price, corporate-sponsored redevelopment of Podil in Kyiv, Ukraine, a pitiful little wheel now sits in the middle of one of the main squares, barely taller than the early 19th-century buildings around it. But it is somewhat less prevalent in places that – unlike Britain – had opted for the classier genre of the revolving restaurant on top of a 1960s TV Tower. 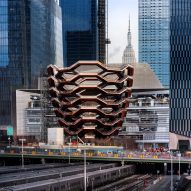 The initial reason for their popularity was the once-novel suggestion that you might actually want to look at your city. In the anti-urban nadir of the 80s and 90s, to enjoy the outward appearance of even a city as stunning as Newcastle was considered somewhat eccentric – all cities were "shitholes", after all.

Similar forces are behind, say Portsmouth's Spinnaker Tower – sorry, the Emirates Spinnaker – basically a big wheel that doesn't actually revolve, shaped like a giant sail, placed at the centre of the bleak retail zone of Gunwharf Quays. They're also at work in the various pointless urban toys that the current prime minister placed around Greenwich Peninsula and the Olympic site, such as the staggeringly pointless Emirates Air Line, a cable car that traverses the flat – but oh so romantic – space between North Greenwich and Canning Town, for no conceivable reason.

These things are the demotic version of a certain worldview, as held by people that consider Dubai a fun holiday destination

Yet none of this can explain the emergence of similar structures in places that have always thought they were the best place on earth – the Thomas Heatherwick kebab at Hudson Yards, New York, being a case in point: a structure purely for looking out from in a city that has dozens of places to look out from (though only one in Hudson Yards).

The sponsorship of Emirates offers a clue. These things are the demotic version of a certain worldview, as held by people that consider Dubai a fun holiday destination. In an improvisation, Welles added some new lines for Harry Lime as he stood in his capsule at the top of the Wheel in Vienna. "You know what the fellow said – in Italy, for 30 years under the Borgias, they had warfare, terror, murder and bloodshed, but they produced Michelangelo, Leonardo da Vinci and the Renaissance. In Switzerland, they had brotherly love, they had five hundred years of democracy and peace – and what did that produce? The cuckoo clock."

It might seem that our own era of chaos hasn't produced a Renaissance, but then, there are people who think Thomas Heatherwick is the Leonardo of the 21st century.