IKEA is set to pay $46 million (£35 million) to the parents of a two-year-old, who died after one of the furniture brand's freestanding Malm dressers toppled onto him.

A lawsuit, brought by the Dudek family after their son's death in May 2017, alleged that IKEA had not taken adequate measures to alert customers about a product they knew to pose potential safety risks.

The company recalled 8 million Malm units in June 2016, alongside a number of other freestanding storage-solutions.

At the time of recall, the company acknowledged that the Malm units were unstable if not properly anchored to the wall, and encouraged customers to return their product in exchange for a refund.

The recall came after three other toddlers were killed by falling Malm dressers in the US, two in 2014 and one in 2016, prompting IKEA to issue free wall-anchoring kits for the product.

A lawsuit brought jointly by the three affected families resulted in a pay-out of $50 million (£38 million) in late 2016 that was divided equally between them.

In this latest lawsuit, the Dudek family asserted that they were not notified that the product had been recalled.

In a statement they explained that prior to the incident they were unaware that the dresser, which they had originally purchased in 2008, was "unstable by design". 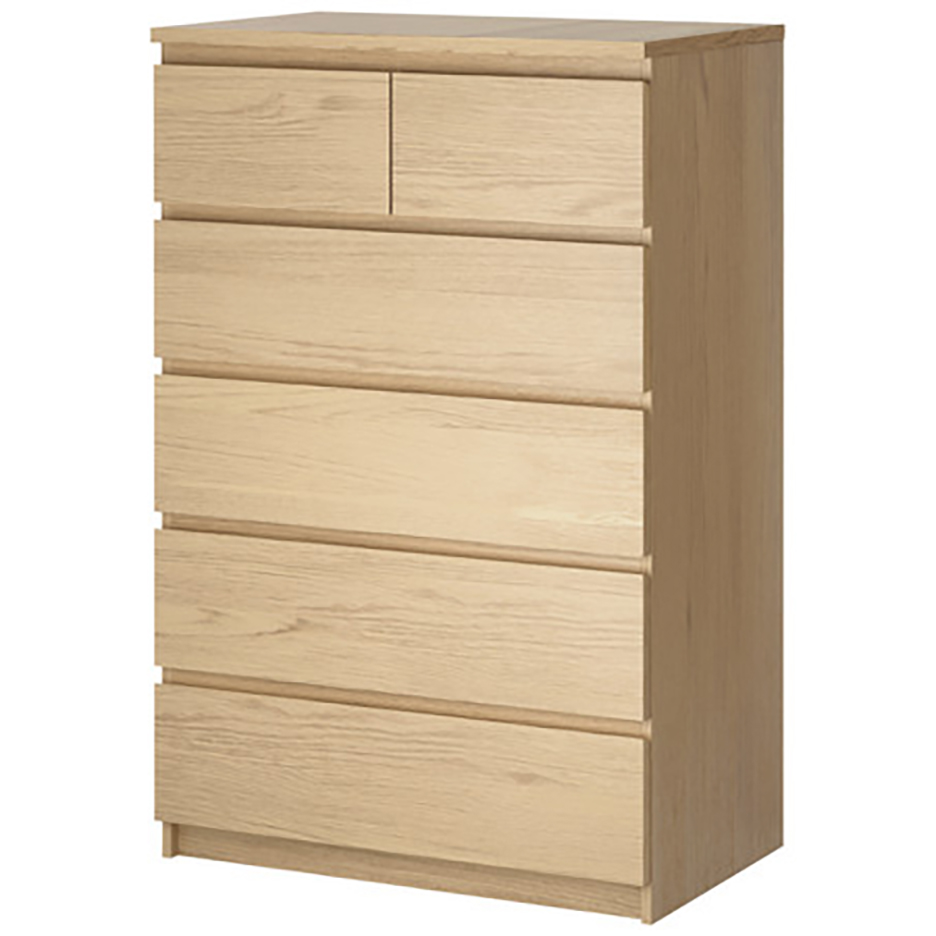 The $46 million settlement that was agreed last week has been described by the family's lawyers as the largest wrongful death settlement in US history that was tied to a single child.

It also requires IKEA to broaden its outreach efforts to inform customers about the product being recalled, while representatives of the company will be meeting with the Parents Against Tip-Overs advocacy group.

The initiative lobbies for stricter, mandatory safety standards for clothing storage units in the US, where according to the Consumer Product Safety Commission an average of one child dies every 11 days when a TV or piece of furniture falls on them.

IKEA recently released its much-hyped collection in collaboration with fashion designer Virgil Abloh, while also working with the Queen of Sweden to create modular housing that suits the needs of the country's growing elderly population.