Business news: Berlin-based retailer Monoqi has acquired the assets of former online furniture marketplace Mydeco to help its expansion into the UK market.

Monoqi has confirmed that it has bought Mydeco – a former competitor of Fab.com – in a deal for an undisclosed amount on 27 January. The company plans to use Mydeco's technology, customer database and suppliers to expand its business in the UK. 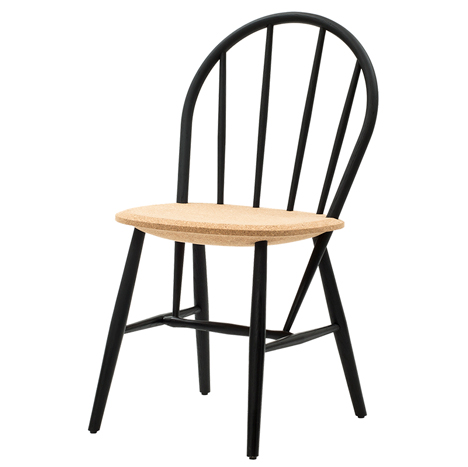 "We've entered the Swiss market and have been waiting for the right moment to make a move into the UK," said Monoqi CEO and founder Simon Fabich in a statement.

Mydeco was launched in the UK in 2007 by British entrepreneur Brent Hoberman, who also founded holiday bookings site Lastminute.com and has invested in Made.com – another online furniture retailer.

Hoberman and investor Edward Shendorovich – whose portfolio previously included Mydeco – will work with Monoqi while the company expands to a new office in central London.

"Their entrepreneurial expertise in e-commerce and, more specifically, in the design market, is invaluable towards Monoqi's future development and our goal of leading our market sector," said Fabich.

Mydeco has over 100,000 customer contacts to contribute to Monoqi's network, and the website now redirects to a Monoqi page.

"Mydeco made impressive gains and built a positive environment, one that will only get stronger with Monoqi's expertise," said Hoberman. "Monoqi is an innovative and forward-facing company with enormous potential for growth, both nationally and internationally."

Following the deal, Monoqi plans to continue its growth in the UK during the first half of 2015, before setting its sights on the Belgian and Dutch markets.