A team of architects and designers have used a huge robot to construct a 130-square-metre building inside a former industrial machine hall in Rotterdam (+ movie).

The team, called Studio RAP, described the structure as the "first robotically fabricated building in the Netherlands".

Named SkilledIn Office, it is located at the city's Innovation Dock – an education and technology centre at the former home of the Rotterdam Dry Dock Company – where it provides an office and training area for technology students and entrepreneurs.

"We see a lot of potential in embracing digital fabrication," explained Wessel van Beerendonk, one of the three studio founders.

"We strive for a direct link between the unlimited possibilities of the digital world and the material world through robotic fabrication," he told Dezeen. "Our aim is to take this out of the academic world, where a lot of developments have been initiated, and apply it to building practice."

"Still, there's an enormous chasm between the digital design and the production and assembly of the building, and we're determined to bridge this gap," he added. 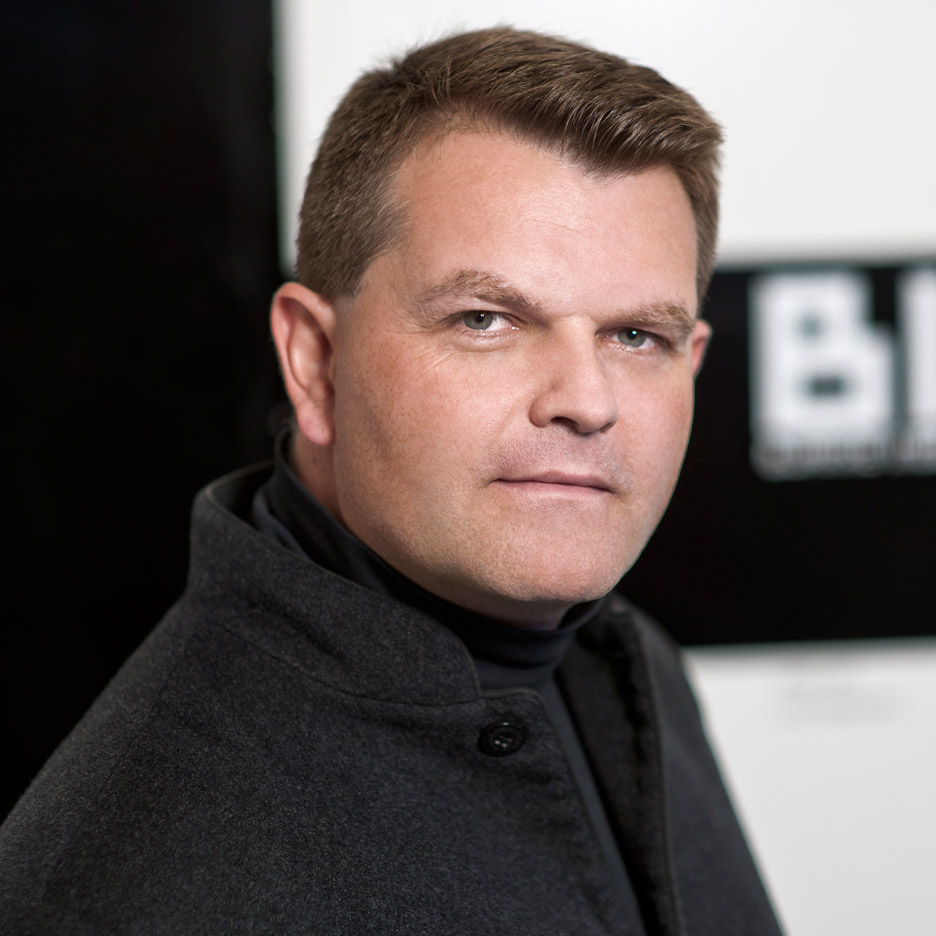 Van Beerendonk and his colleagues, Léon Spikke and Lucas ter Hall, used RhinoVAULT – a plug-in for 3D modelling program Rhino – to develop an efficient wooden structure made up of 225 unique wooden panels.

Each of these panels was robotically milled, before being assembled into a structure consisting of a central column that supports a roof spanning over eight metres.

The wood grain of each panel is aligned with the force of the weight, ensuring the structure is as strong as possible. Finger joints and screws hold each piece together, and the perimeter pieces slot into surrounding glass walls.

"The unique shape of the vault is distilled out of digital form-finding methods," said Van Beerendonk. "This optimisation results in a compression-only roof structure."

"The vault rises up in a spectacular way from a central column that gradually blends into the roof construction in one smooth motion," he added.

Rotterdam's Innovation Dock is used as an innovation workspace by Albeda College and Rotterdam University, as well as various startup firms. Groosman Partners previously suspended an office complex beneath the building's eight-metre-high ceiling, while artist Jorge Bakker has been pioneering a floating forest in the dock outside.

Studio RAP plans to use the space to further develop its approach to combining architectural design with digital fabrication.

"We redefine the definition of the contemporary architect," added Van Beerendonk. "Through digital fabrication, the architect can become a master builder, with increased control over the quality and integrity of the building in relation to the design intent."

Several university teams have been researching the possibilities of robotic fabrication in recent years. Teams from the University of Stuttgart have built both wooden and woven pavilions using robots, while ETH Zurich and MIT have developed a method of robotic construction using rocks and string.

Photography is by Studio RAP.

More robotics in architecture and design