The updated edition of the camera, also called 360fly, was presented this week at the Consumer Electronics Show (CES) in Las Vegas.

"360fly captures your life in immersive, interactive 360-degree video that can be shared instantly on social media and relived fully in virtual reality via our mobile and desktop apps," said 360fly, which was founded by scientists from Carnegie Mellon University's robotics lab. 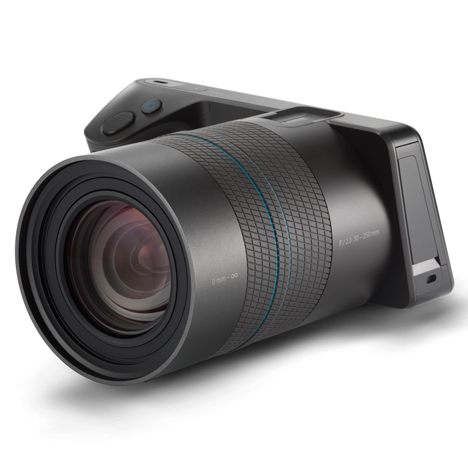 The camera is housed in a faceted, spherical casing. It can be mounted onto a stand and attached to sports equipment, including surfboards, bicycle frames and helmets.

The device, which has built-in wireless and Bluetooth capabilities, can be controlled with a mobile app developed by the company for iOS and Android operating systems.

The app serves as the camera's viewfinder, controller, editor, effects studio and storage library, and enables videos to be easily shared on YouTube.

The company offers a similar program for personal computers with MacOS X or Windows operating systems.

The camera can record up to 30 frames per second and is able to tag them with GPS data. Its time-lapse mode gives users the ability to select shutter intervals ranging from one to 60 seconds.

The device can be taken out of 360-degree mode and placed in front-facing mode, which enables it to capture standard video footage.

It also features a sensor that automatically triggers the camera to start recording when there is movement or sound. 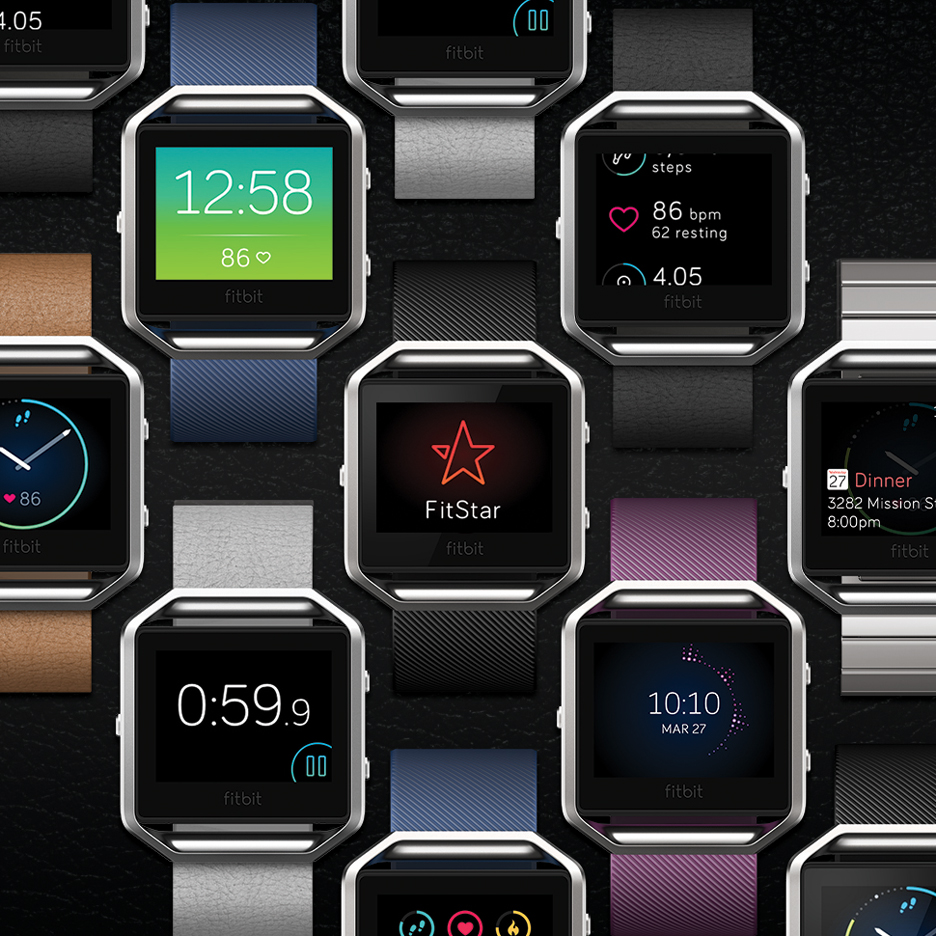 It has an internal memory of 32 GB and can capture approximately two hours worth of footage before needing to be recharged. It retails for $499 (£340).

"360fly started up in a robotics lab out of Carnegie Mellon University," said the company. "A technology once used for robots has quickly transformed into a technology we use to capture life's most memorable moments."

During CES 2016, the company announced that it has teamed up with sports brand BRG to create a line of bicycle, motorcycle and snow helmets that come equipped with the 360fly camera.

The device is embedded in the top of the "smart helmets," which will be released later this year.

"For significantly added value, the integrated 360fly camera is detachable, allowing it to be utilized independent of the helmet by the user in the widest variety of lifestyle applications," said BRG.

CES 2016 is taking place from 6 to 9 January. Other products launched at the event include Yves Behar's redesign of the Kodak Super 8 camera, Fitbit's fitness-focussed smartwatch and Digitsole's self-lacing Smartshoes.