Miniature versions of Darth Vader, Luke Skywalker and Princess Leia have been designed by Japanese studio Nendo to form the basis for a range of products based on the Star Wars film franchise.

Nendo's Star Wars collection includes 16 abstract representations of characters and vehicles that feature in the series of sci-fi movies.

The studio hopes that other designers and manufacturers will obtain licenses to use the shapes for a variety of products.

The studio based the 3D pieces on 2D images, using distinguishing features such as masks, hairstyles, clothing and wings to make each recognisable as simplified forms.

"For example, a consecutive repetition of Darth Vader's concave eyes and mouth turned the object into the instantly recognisable character from every angle," said Nendo. 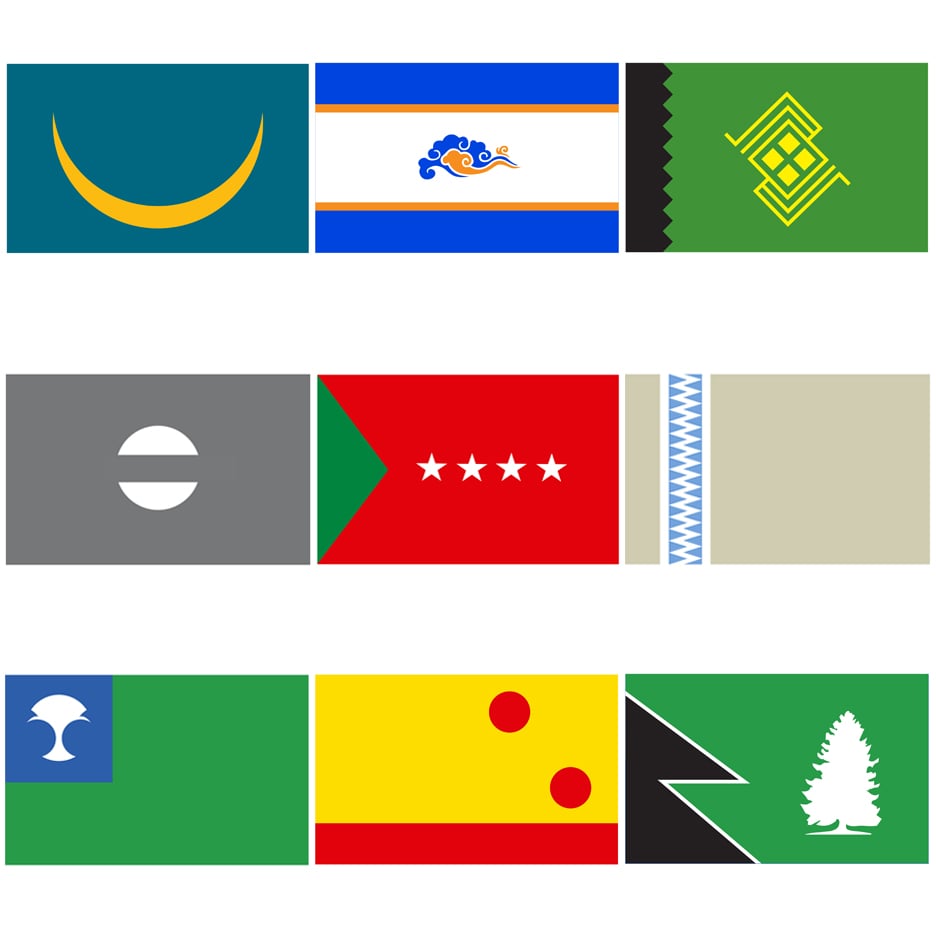 All of the versions were incorporated into similar volumes with rounded tops and concave bases.

"This enabled the characters to be stacked on top of each other for different purposes," said the studio. "These designs are aimed at being used as a type of 'material', offering the opportunity to the designers and manufacturers who have obtained the licenses to develop their products based on these forms."

Nendo's proposals for the shapes include necklace pendants and piggy banks, as well as Darth Vader and stormtrooper salt and pepper shakers. The studio also suggests cups, paper weights and bracelet beads as other options.

"The expansion of the product offerings can be infinite, which provides a whole new fun and creative aspect of exploring the possibilities that resides in characters," Nendo said. 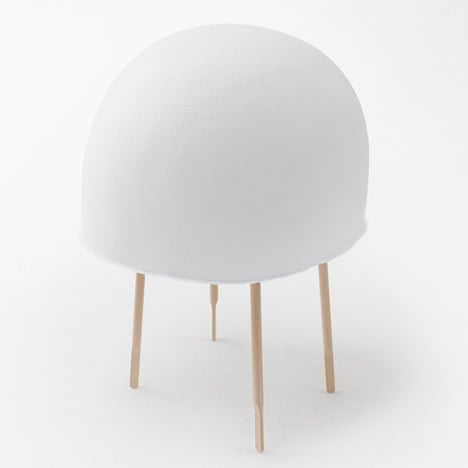 The studio recently overhauled the women's fashion floor and hat department at the Seibu Shibuya branch in Tokyo.

Star Wars Episode IV: A New Hope was released in 1977 and formed the first in a critically acclaimed trilogy directed by George Lucas – who is building a MAD-designed museum in Chicago dedicated to his film work.

A prequel trilogy created between the late 1990s and early 2000s did not receive such a positive response, and featured a largely different cast.

Most of the characters reinterpreted by Nendo are from the original three films, although many reappeared in the latest movie in the saga – Episode VII: The Force Awakens, released in late 2015.

To coincide with the return of Star Wars last year, a collection of 103 flags was designed to represent the planets featured in the series.

Other products based of the franchise include a lamp by Luca Nichetto modelled on Darth Vader's mask, while Stefan Sagmeister told Dezeen that the posters for the films were "ultimately a piece of sh*t" during an interview last May.