Berlin is to extend the refugee camp at the decommissioned Tempelhof Airport, making room for 7,000 people in and around one of the German capital's most iconic buildings.

The city's government has changed a law to allow extra refugee shelters to be built on a section of Tempelhof's vast airfield – which has previously been used to host events including the DMY Berlin design fair.

This overturns a 2014 public vote that sought to preserve the open space as Berlin's largest public park. 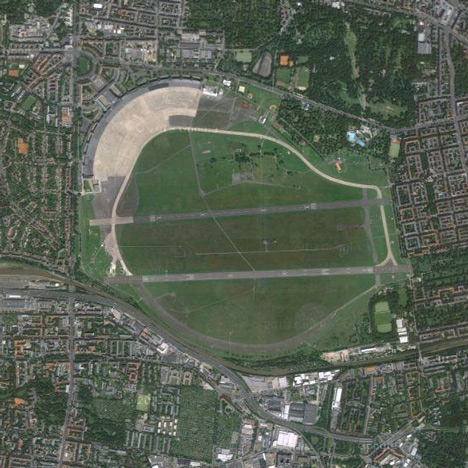 The government says that expanding the Tempelhof camp is the only way to avoid homelessness among refugees, but the move has met fierce opposition in the cabinet.

"We don't want anyone who has experienced war and terror to have to sleep on the streets," MP Daniel Buchholz told parliament during the debate on 28 January 2016, when the motion was passed.

It was first announced that the former airport would become an "emergency refugee shelter" for at least 1,200 refugees in September 2015 – and no longer accessible to the public due to security concerns.

Europe's refugee crisis has seen the displacement of millions escaping war and suffering in the Middle East and North Africa. This has led to the creation of makeshift camps at railway stations and international borders.

These include the "Jungle" camp at Calais, which was part-built using materials left over from street artist Banksy's Dismaland theme park but is being partially cleared by the French government.

Tempelhof was first built in 1927, then reconstructed on a massive scale by the Nazi government in the 1930s. It acted as the centre of the Berlin Airlift of 1948-49, when western allies dropped supplies into West Berlin after the USSR cut of road and rail links.

The terminals arcing hangers have been often used to host large-scale events, including concerts, exhibitions and trade fairs. The World Architecture Festival was due to host its event at Tempelhof in November this year, but has relocated due to uncertainty over the site.

Currently the giant spaces are occupied by tents and partitioned spaces, each accommodating around 10 people. There are no cooking facilities, and the refugees have to take a bus to shower at a separate tent, according to German news site Deutsche Welle. 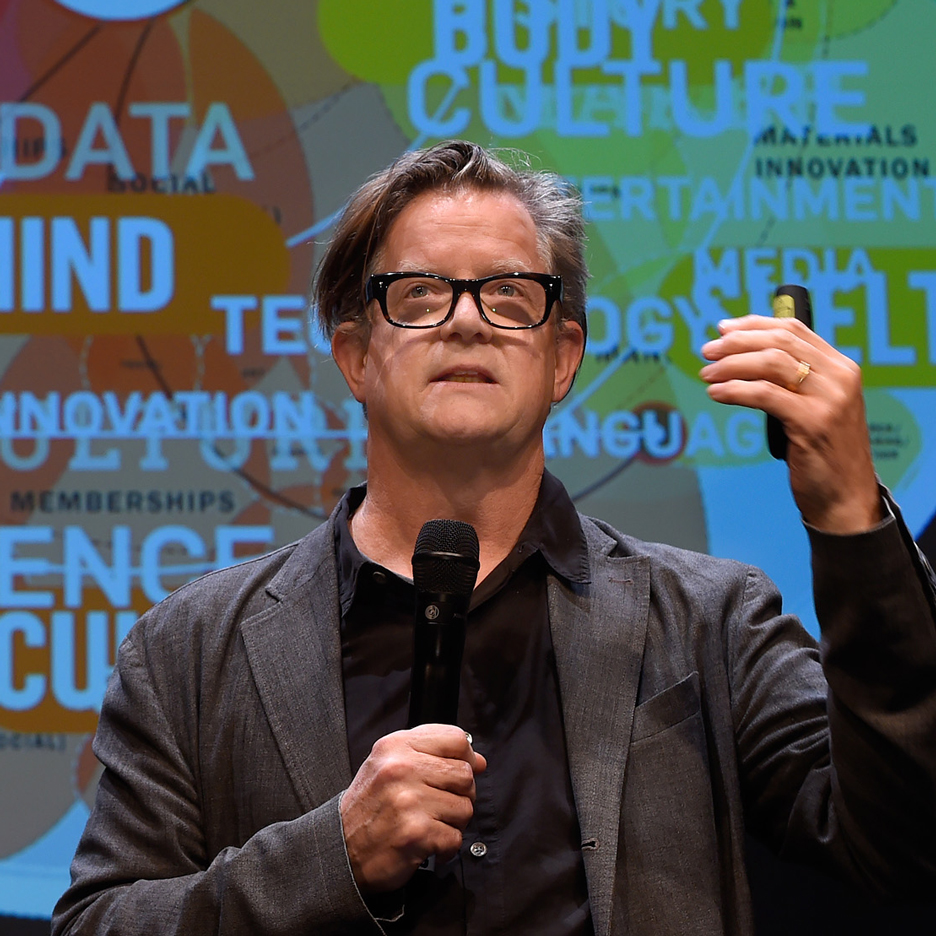 Following the law change, five further temporary structures will be built on the site, as well as sports areas, a kindergarten, a school and other facilities.

However, the law also stipulates that these buildings must be taken down by 31 December 2019.

In an interview with Dezeen last year, humanitarian-aid expert Kilian Kleinschmidt said that governments should stop thinking about refugee camps as temporary places. Earlier this month, Minority Report designer Alex McDowell explained how he is applying a design technique used on feature films to develop future cities in the face of huge refugee migrations.